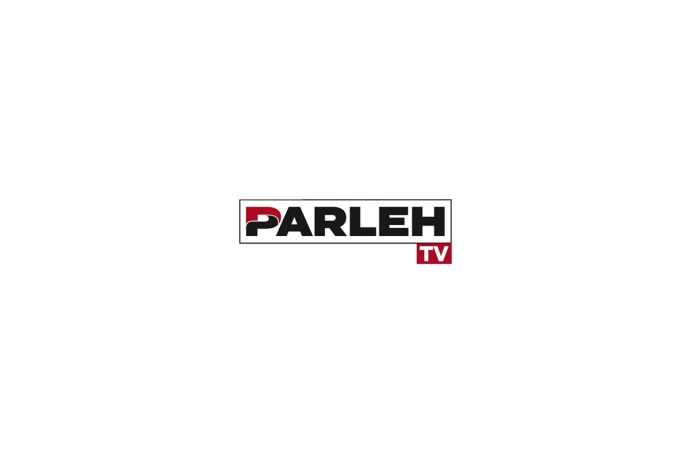 In his new role, Sharman will oversee The Parleh’s extensive slate of soccer content that includes daily picks videos and feature shows. The charming UK-born footy pundit will also host The Parleh’s new Soccer Sports Betting Show giving fans a unique perspective on all aspects of the global game. Sharman will share his unique take on the best odds, matches and in-game wagering. The Soccer Sports Betting Show will be syndicated internationally across The Parleh’s partner platforms.

“James’s passion and insights on the game are unmatched. He has an incredible ability to connect with fans on all levels. With soccer poised to become one of the top sports for wagering in North America, we are doubling down on our soccer content strategy. Having James’ creative ideas and insightful perspectives will be a huge benefit to sports fans and Parleh partners. We’re thrilled to have him as part of the Parleh leadership team,” Mark Silver, Founder and CEO of Parleh Media Group, said.

Sharman, who also becomes an investor in Parleh Media Group, became one of the foremost voices in Canadian soccer media over the past 25 years during his time at Sportsnet, OneSoccer, Fox Sports, and The Score. He has covered men’s and women’s games at all professional and international levels including FIFA World Cup tournaments, the UEFA EURO Championship, UEFA Champions League, Olympics, MLS, CONCACAF Champions League, and more.

“I continue to be amazed by the remarkable growth, and the leadership team’s commitment to producing a large volume of unique, high-quality content. The Parleh platform is incredibly well positioned as sports media and sport betting continues to converge. I am looking forward to working with their talented network of creators and taking our footy coverage to an exciting new level,” Sharman said.