Home Canada CryptoCasinoClub Gives a Revolutionary Bang with the First NFT Collection in the... 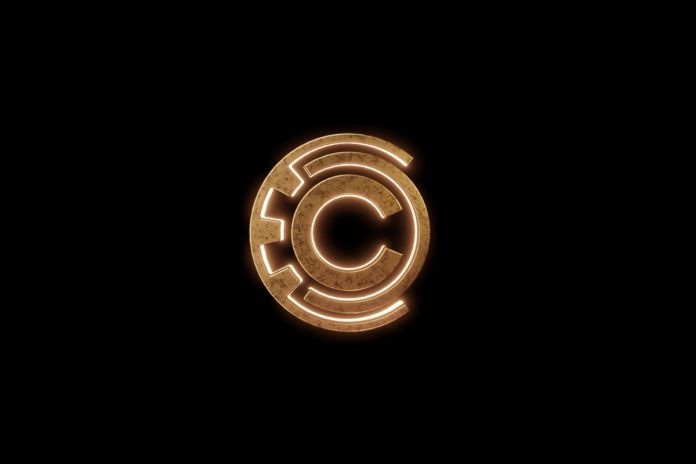 CryptoCasinoClub, the new edge, innovative blockchain system, is launching the first Casino inside of The Sandbox metaverse. It’s an NFT-based initiative that is generating quite a buzz among metaverse fanatics and NFT holders due to its capability for passive earning. The goal of this project is to construct a virtual casino and distribute revenues to all NFT holders.

The main objective of this project is to own NFT which is a utility collection of 7,777 casino machines stored on the Ethereum blockchain by CryptoCasinoClub. It is understandable that owning the machines in casinos is the ultimate approach to generating extra cash, and that is exactly what CryptoCasinoClub is providing its holders. The aim of this project is for NFT freaks to own the machines of the Sandbox Metaverse’s first casino.

CryptoCasinoClub’s in-house builders work from its Headquarters in Las Vegas to develop and design each Crypto Casino Club NFT. Every NFT layout is one-of-a-kind and provides holders with special utilities that are never seen before. Indeed, CryptoCasinoClub declares splitting the profits from the first Sandbox Casino with its holders.

CryptoCasionoClub is growing as a community-owned casino within the Sandbox Metaverse to set the groundwork of Virtual gambling. This NFT project allows holders to receive major amounts of profit in the digital world.

CCC is a very unique project which already has a lot of assurance and potential. The group behind this initiative is great at making commitments and then fulfilling them. It is quite popular to be the first to deploy in Sandbox, and they plan to keep up with Web 3.0’s advancement by integrating the following metaverses that will appear in the coming years. In association with the casino, the NFT project is delivering the opportunity for everyone who purchases their NFTs to gain a part of the revenues generated by the casino.

Furthermore, CCC announces that the holders of NFTs with a winning combination on the inbuilt slot machine will either win the prize or receive an airdrop in ETH for the worth of the prize they have earned. In addition, every week, a Crypto Casino Club holder will win 25% of the revenue collected from public royalty profits on the secondary market.

The holders of CryptoCasinoClub can use a stacking system that will enable them to stack their NFTs within the casino to passively create assets while still participating in weekly raffles for a chance to win half of the pool.

CryptoCasinoClub has unlocked its doors and is ready to welcome players from all around the world who have a desire for virtual money. CCC’s team aimed to offer something distinctive from the other 95% of NFT ventures. They are among the 5% of initiatives that have both a genuine purpose and a value backing them.

CCC wanted to give its members something substantial before the NFTs became on sale to the general public. As a result, they pledged to do everything in their power to build the world’s largest casino. They were able to work with architects and developers directly working with the official Sandbox and deliver the most beneficial platform to generate passive revenue.

GROUPE PARTOUCHE: Turnover 1st quarter 2021 – Closure of the casinos throughout the quarter