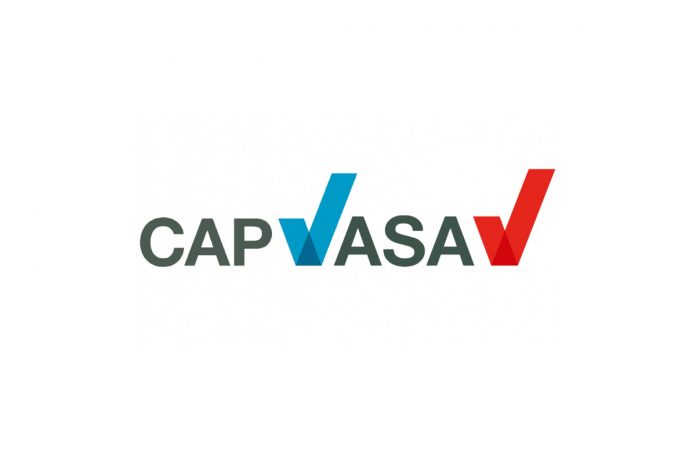 The UK Advertising Standards Authority (ASA) has ruled against 888 UK Ltd with regards to a complaint made against the gambling group’s 777.com subsidiary.

The advertisement in question included a countdown clock showing three minutes, featured underneath text reading “77 Free Spins (*T&C’s apply) ENABLED FOR ANOTHER”, which the complainant believed was misleading due to the free spins not ending when the timer reached zero.

Additionally, the ad featured two other claims, one stating that “Casinos are trying to shut down a free Android App”; and another relating to a person depicted in the commercial, with text reading “that’s allowing everyday people, like Simona Moron, to win huge progressive jackpots using nothing but free spins”.

In response to the ASA’s investigation of the complaint, 777 asserted that the ad was published by an affiliate marketer without the approval of the online casino, a claim which was acknowledged by the authority.

However, the ASA added that “as the beneficiaries of the marketing material, they were responsible for the ad”, and added that consumers “would understand that the countdown timer would relate to a specific time lamination”, implying that the promotion would no longer be available after the countdown hit zero even though the timer would reset if the page was refreshed.

Lastly, the Authority concluded that the claim “Casinos are trying to shut down a free Android App” could be interpreted by consumers as an indicator that casinos had actively attempted to prevent the app from operating.

“We also considered that consumers would understand the claim ‘that’s allowing everyday people, like Simona Moron, to win huge progressive jackpots using nothing but free spins’ as an indication that consumers had accrued sizeable winnings using only free spins,” the ASA detailed.

“However, 777.com provided us with no evidence to support either claim. In the absence of such evidence, we concluded the ad was misleading.”

PAGCOR Suspends All Casino and Gaming Operations in Manila