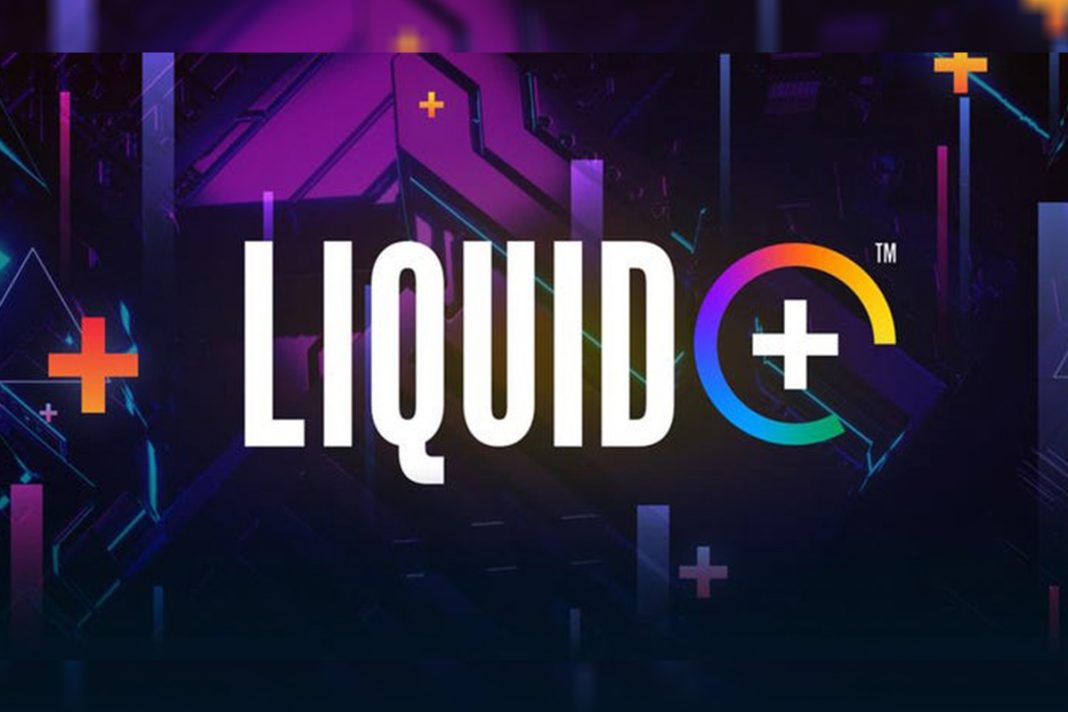 Team Liquid has announced its latest apparel collaboration with Marvel – celebrating Spider-Man through the lens of the 1978 Japanese television series.

An under-appreciated gem in the Spider-Man archive, the live-action series was created through a collaboration with Toei, creator of Super Sentai and Kamen Rider. The Liquid x Marvel Spider-Man 1978 capsule incorporates 14 pieces of streetwear, including hoodies, short sleeve tees, long sleeves and a beanie.

“At Team Liquid Apparel, we’re deeply interested in building bridges between different communities across gaming culture. Spider-Man 1978 caught our attention immediately because of a similar spirit of connection. It’s essentially a Japanese mech and martial arts action show, but Spider-Man as the main character — there’s a lot to love. We’re really proud to pay homage to such a unique part of Spidey’s history,” Logan Leavitt, Apparel Business Manager at Team Liquid, said.

Liquid x Marvel Spider-Man 1978 will be available in North America and Europe from 30 September at 12 pm PT / 9 pm CEST.