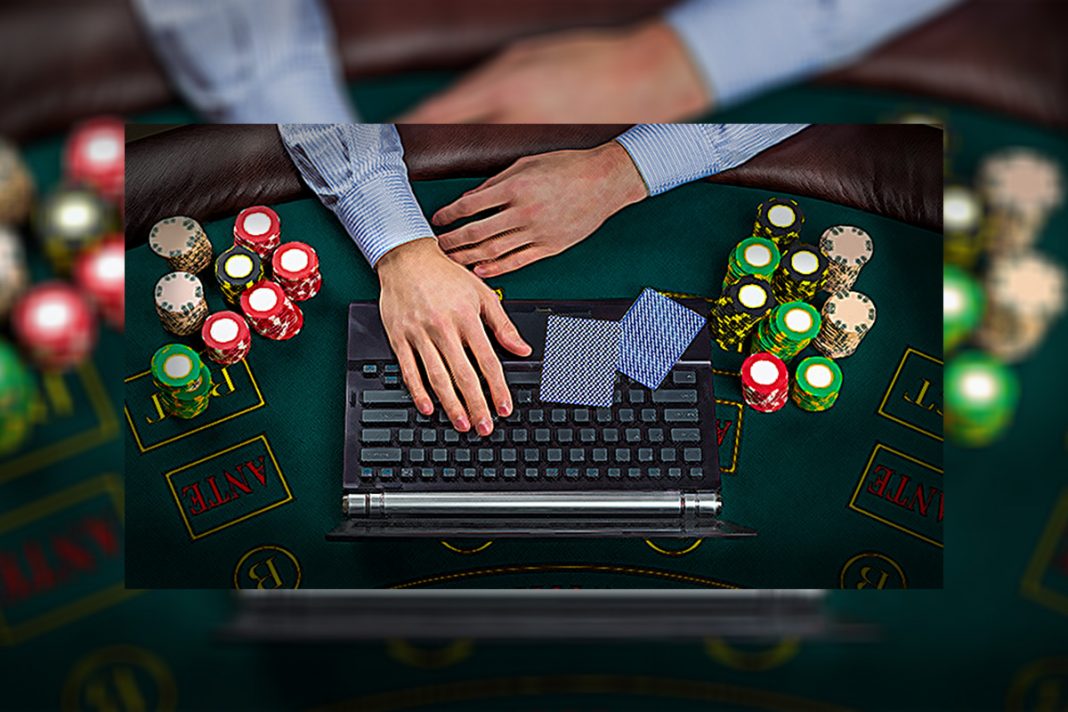 The licences will permit their owners to offer what the regulator describes as “games of chance” via the internet in the Netherlands from 1 October 2021.

Earlier this year, the KSA revealed that 29 applications had been submitted, with this marking the first confirmation that any have been successful.

Only one in three applications have thus far been approved because of stringent demands regarding responsible gambling, the Dutch regulator asserted in a statement on its website.

“High requirements are imposed on a licence, including in the field of addiction prevention and consumer protection, and the KSA tests rigorously,” René Jansen, Chairman of the KSA, said.

The Chairman also said he expects more licensees to be added in the short term, as several companies have yet to submit an application, and gave a prospective date of July 2022 for when he anticipates a more complete picture of online gambling in the Netherlands.

The KSA will announce which companies will receive a licence later this week.

Germany: Demand for games hardware increases by 26 per cent