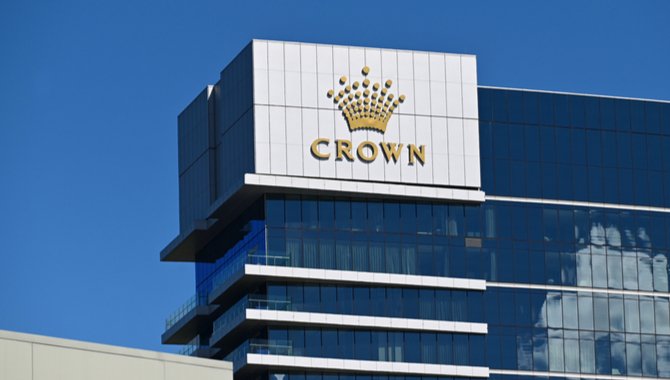 In its closing remarks to the Victorian Royal Commission, Crown Resorts has stated it is an integral part of Victoria’s economy, adding that the company has paid at least AU$1.4bn ($US1.04bn) in taxes since 2014.

The operator added that Crown Melbourne employed more than 12,000 people, according to The Canberra Times. However, the company had paid AU$61m on July 27 after it was found that Crown failed to pay some of its casino tax. The company promised there will be no more underpayments.

“It’s particularly important at this time, during the pandemic, where tourism and other economic activity is already so hampered … (that) great care should be exercised before recommending anything that might adversely affect Melbourne and Victoria’s ability to advance its tourism industry,” Michael Borsky QC said.

However, the opposition argued that the casino remains a profitable business even if Crown Melbourne should switch operators.

Additionally, the newly established Victorian Gambling and Casino Control Commission will regulate all gaming in the state and will work independently from the current gambling and liquor authority. “What this will do is provide us with a sharp focus and a dedicated division in the new regulator that focuses directly on regulating the casino,” said Gaming Minister Melissa Horne.

Crown Melbourne announced Chief Executive Xavier Walsh will step down from his duties on August 20 and will leave the company in December. Despite the sudden changes in management, Crown must prove it can safely operate its Melbourne property, as Counsel assisting Adrian Finanzio has already told the Commission the operator is unfit to hold a licence.

The Commission still has to hear several other closing statements before a final decision can be made.

Create an offline game for Opera GX to never get bored when your WiFi...