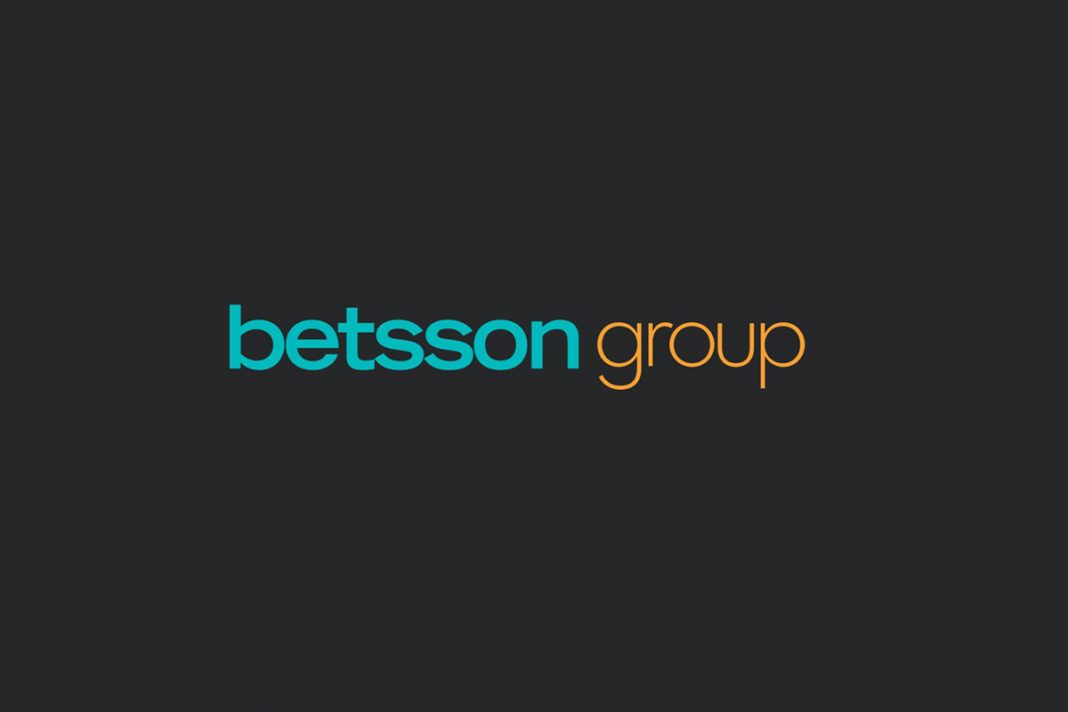 Betsson Perch Investments AB, a subsidiary of Betsson AB (publ) (Betsson), has acquired a 50% stake in the software development company JDP Tech Ltd, which owns a proprietary technology platform for handling LatAm payments. The consideration payable for the shares amounts to EUR 8.8 million. This allows Betsson to secure customer payment flows for the continued expansion in Latin America.

In addition to the newly announced partnership agreement in Mexico, Betsson has been active in the LatAm region mainly in Peru, Brazil (acquisition of Suaposta), and Colombia (acquisition of Colbet). Furthermore, Betsson is in the process of obtaining a license for both the Province and City of Buenos Aires. This acquisition will strengthen Betsson’s position even further and support its growth strategy in the LatAm region.

“LatAm is a strategically important region for Betsson and we see great future potential for the company there. With this strategic investment Betsson is well positioned to further expand our business in the LatAm iGaming market,” Pontus Lindwall, CEO of Betsson AB, said.

Team Vitality and Incept united in the search for performance

Online casinos are gaining popularity due to pandemic: how to open one