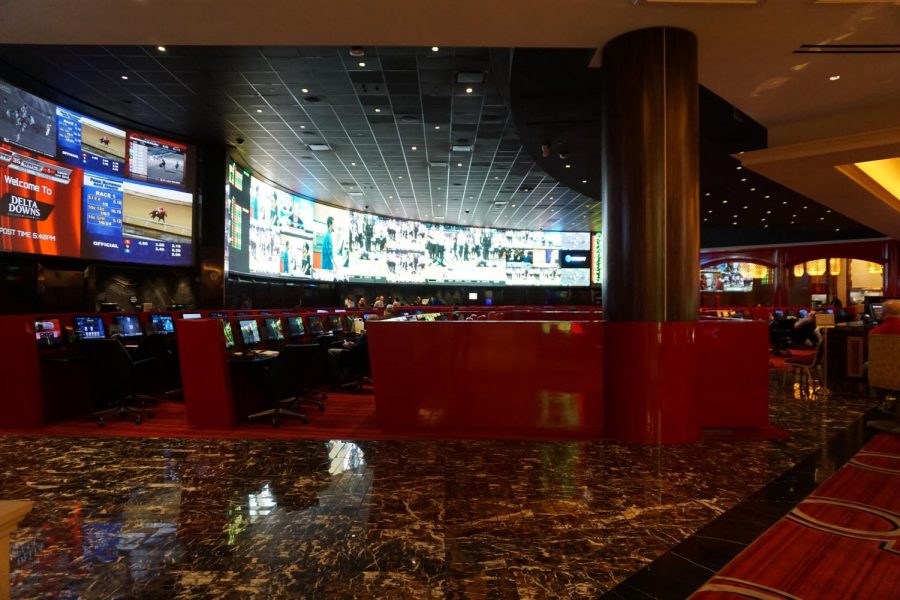 Arizona’s plan will reportedly blend the two, with sportsbooks appearing at 10 tribal casinos in addition to as many as 10 professional sports team arenas. Those sports team operators will also be allowed to offer online or mobile app wagering.

College betting is not allowed on in-state teams in about half of the legalized states thus far.

It is unclear if Arizona will have such a restriction. However, no college proposition bets will be allowed, only betting on the winner versus the spread.

Arizona has been one of only seven states to prohibit daily fantasy sports betting.

FanDuel and DraftKings are the top two DFS operators in the U.S. DFS started in 2007 and quickly became a popular offering. If your team had a bad day, no problem, as you pick an entirely new lineup the next time you play. Million-dollar prize pools are frequent occurrences, especially when the NFL season starts.

The new law does permit regular, year-long, private fantasy leagues as long as there are 15 players or less.

Some additional types of gambling thrown into the bill were live craps and roulette for the Tribal casinos, plus keno and draw games for fraternal and veterans organizations as well as racetracks.

Arizona sports and wagering enthusiasts will hope for strong competition among operators and adherence to the U.S. anti-trust laws to ensure they get the best bang for their buck.

Sports betting operations are aiming for a Sept. 1 opening — just in time for the NFL season.

Relax Gaming teams up with Tipobet365