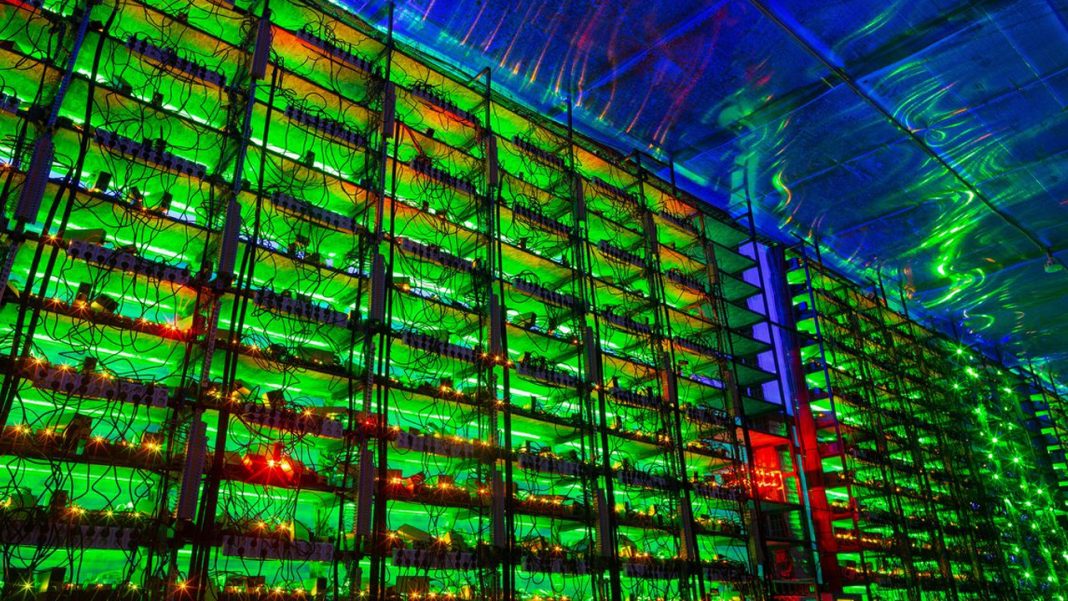 The9 Limited, the Shanghai-based online game operator, has revealed that the company is planning to acquire 2000 Canaan Avalonminers for over $6 million in a stock deal. The9’s binding memorandum of understanding (MOU) explains that the new units will give the company 0.1 exahash of bitcoin hashpower.

According to the announcement, The9 entered into a legally binding memorandum of understanding (MOU) with an “unrelated bitcoin mining machine owner.” The machines will be exchanged for Class A ordinary shares.

The9 said that the firm will issue approximately 8,127,390 shares based on the share price of around $24.81. But during the next six months, the number of shares could be reassessed.

But the new MOU is not the only deal The9 has established. The company also disclosed that it obtained 0.288 (EH/s) of hashpower. This deal took place when the company signed definitive agreements for 12,246 bitcoin mining rigs.

The announcement does not disclose whether or not the 12,246 mining rigs are Canaan Avalonminer brand miners. That specific deal was also completed with share calculations and an issuance agreement with a lock-up period of six months.