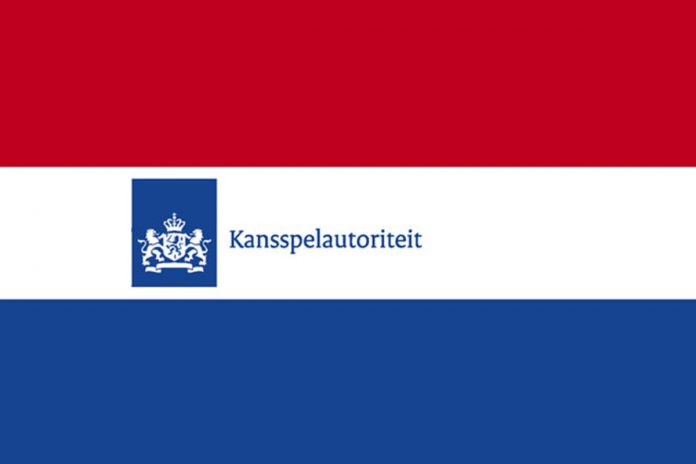 Updating stakeholders, KSA informed that it had approved “wwft guidelines” to be added to the KOA Act – as a means to strengthen the legislation’s remit on the prevention of money laundering and terrorist financing.

KSA stated that it would update KOA Act terms to provide licensed parties with tools and reporting functions to comply with new wwft demands.

“The amended Wwft Guideline was submitted to a number of parties for consultation at an earlier stage,” KSA said in a statement.

“The responses were used to clarify parts of the wwft Guideline, including user identification and verification, crediting and debiting of gaming accounts without undue delay and at the exact moment in which a business relationship is agreed.”

In its amendments, KSA revealed that it had to attribute a special consideration for potential risks and AML complexities involved in match-fixing as a gambling-related threat.