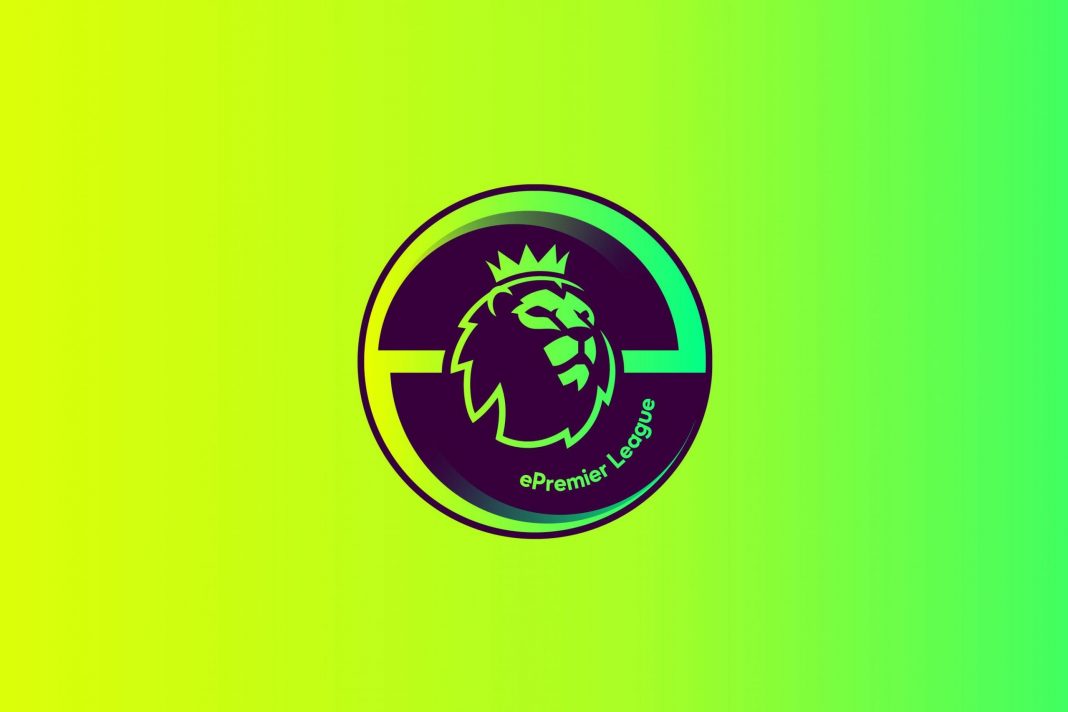 A new year is here which means the ePremier League is ready to kick-off, with online qualifiers for this season’s competition begins. The registration period for this year’s competition is still open and players can register at e.premierleague.com now.

Gamers can play between the hours of 5 pm and 11 pm on weekdays, and between 8 am and 11 pm on weekends with there being no limit on the number of games they can play during Online Qualification. For more information, there’s a ‘how to play guide’ available at https://e.premierleague.com/how-to-play

2019/20 ePl champion Thomas ‘Hashtag Tom ‘Leese’ said: “Representing a big Premier League club is a crazy feeling for all the players involved. A lot of the players obviously represent the club they support from when they were a kid, and being involved in a football club is pretty surreal for a lot of the FIFA players… My message to anyone thinking of signing up for ePremier League is to definitely get involved. It’s a great tournament, you get a lot of good practice by playing a lot of good players and you get the chance to represent the Premier League club you choose – you can’t really ask for much more.”

2019/20 runner-up Marc ‘Marleyyy’ Marley commented: “I’ve been playing competitively for two years now and it was around the start of ePremier League that I took that step. For the majority of people you’re not going to get a better chance to represent a Premier League club than through this tournament. It’s the best thing for UK FIFA players, nobody can dispute that. It’s always great to be involved in big tournaments and to represent a Premier League club is even better.”

Jamie ‘Jamboo’ Rigden reached the Xbox semi-finals in 2019/20, losing after extra time to reigning champion and world No1 Tekkz. Speaking on the competition, Jamie said: “Take your time with it and enjoy the ride. Don’t overcomplicate it and stress yourself out because, at the end of the day, it is just FIFA. Just pick your favourite team and try and have fun with it…. One of my main tips for improving at FIFA is trying to practice against better opponents. Even if you play in ePL and take a few beatings, it’s a valuable learning experience. It’s not every day you get to play against pros and higher-level players, so take it as a learning curve. Don’t get down if you lose – just take what the higher-level players are doing and add it into your game.”

Leonid Pertsovskiy, Chief Executive Officer at Betby, discusses the changing face of the US sports betting market as we head into 2021

Michigan to Launch Online Gambling and Sports Betting on Friday

Argyll Entertainment works with TruNarrative for Affordability and Onboarding