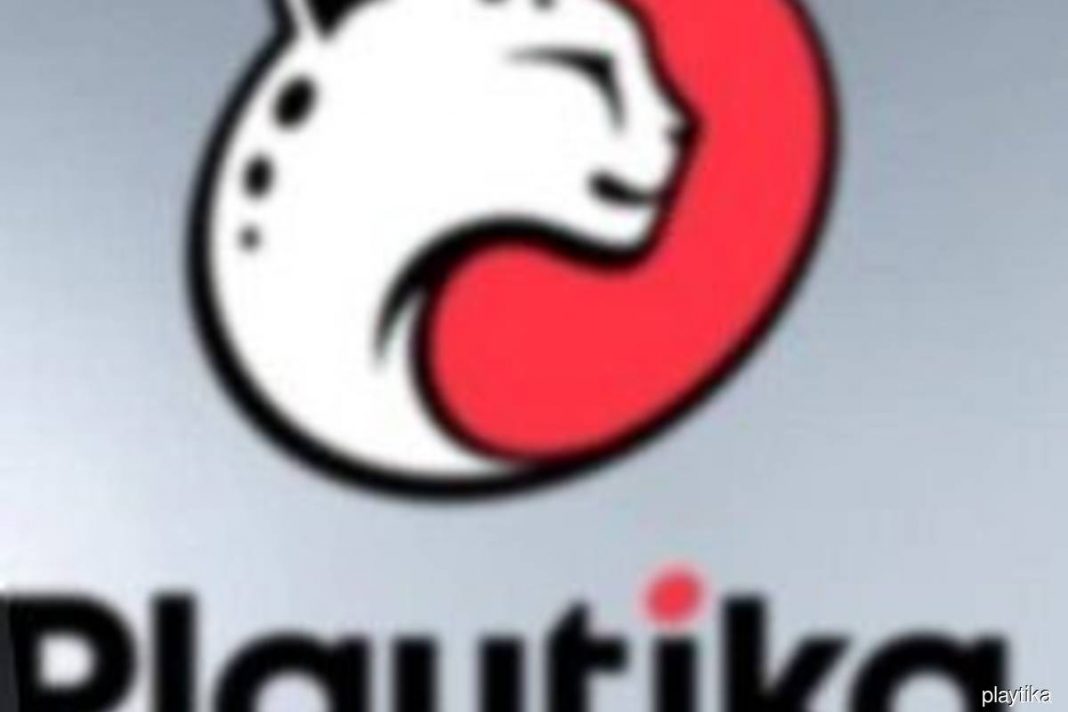 The company in its filing with the U.S. Securities and Exchange Commission listed the size of the offering as $100 million, a placeholder that will likely change.

Chinese investors bought Playtika from Caesars Entertainment Corp. for $4.4 billion in 2016. After the IPO, Playtika will continue to be ultimately controlled by the Chinese company Giant Investment Co., which in turn is controlled by Yuzhu Shi, according to the filing.

The offering is being led by Morgan Stanley, Credit Suisse Group AG, Citigroup Inc., Goldman Sachs Group Inc., UBS Group AG, and Bank of America Corp. The company plans for its shares to trade on the Nasdaq Global Select Market under the symbol PLTK.

FOLLOWING THE SUCCESS OF ICE, MAGELLAN ROBOTECH LANDS AT ENADA 2020