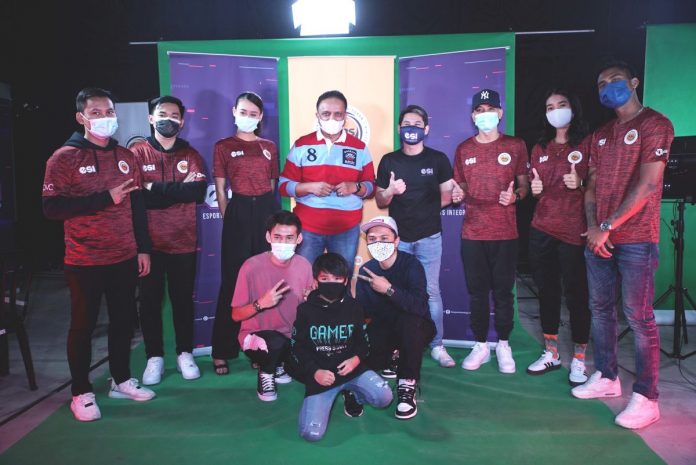 “Today, I am proud to see our national players representing Malaysia Football League (MFL) and eMalaysia Football League (eMFL) here competing in a friendly match to expand the awareness of our Esports industry. I hope that more Malaysians would be inspired by these talents to participate in this booming industry and make Malaysia proud,” said Dato’ Sri Reezal Merican Naina Merican.

Team Eagle (Ayen and Daddyhood) was crowned the champion to take home RM5,000 cash prize after defeating Team Panther (Luqmanhzq and Ayen) in the final match. Although it was a huge defeat for national FIFA Pro-player Luqmanhzq, it was still amazing to watch national Esports FIFA athletes like Ayen and himself to compete among casual FIFA players who are also the key opinion leaders (KOLs) of their industries.

Paysafe streamlines payments for interactive wagering with Fubo Gaming in US