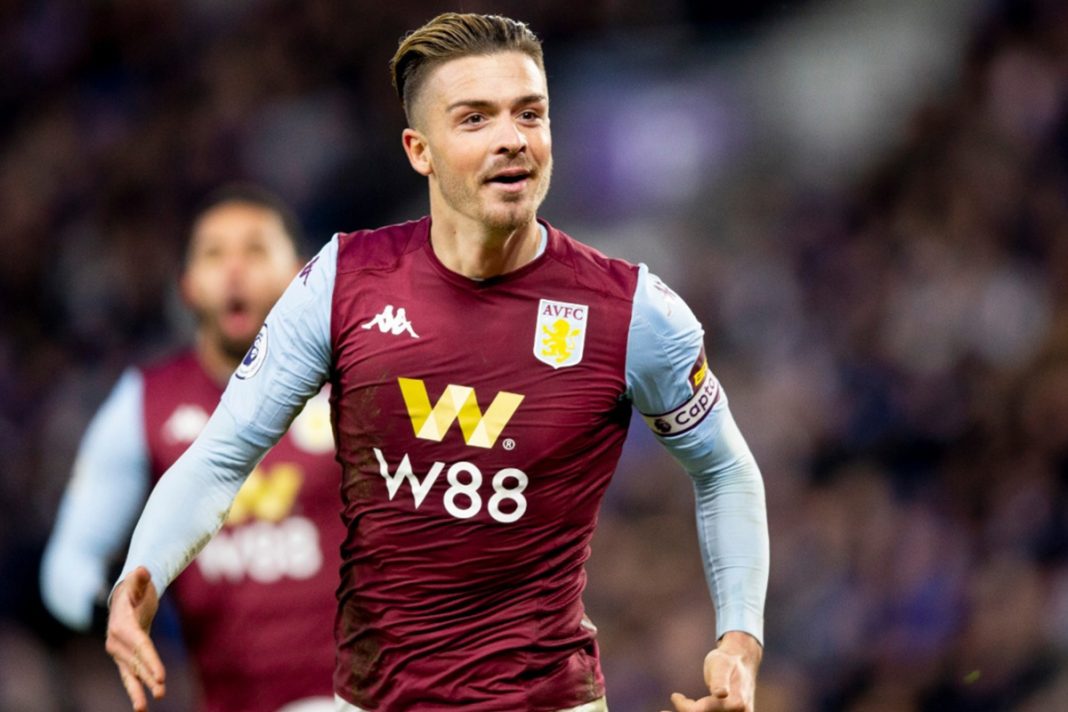 Aston Villa Football Club has announced that it will terminate its shirt sponsorship agreement with online betting platform W88 at the end of 2019-20 season.

According to the club, the W88 relationship, which was the third major partner of the club in three years after 32Red and Unibet, has come to “its natural end.”

A club spokesperson stated: “Aston Villa can confirm that the Principal Partnership with W88 will end following the completion of the 19/20 season.

“The online betting and gaming site’s deal saw them appear on the front of all first-team kits during the 2019/20 season and their partnership with Aston Villa will come to its natural end.

“The club would like to thank W88 for their support over the past 12 months.”

Aston Villa will continue to wear licenced W88 jerseys until the 2019/20 season officially ends due to both sides mutually agreeing to a short-term extension following the termination of the campaign’s global health pandemic.

Nicola Ibbetson, CCO of Aston Villa, described the relationship between the two companies as “a record-breaking commercial partnership for the club” as the side won promotion to the Premier League.

Cazoo has signed a multi-year contract with Aston Villa that will see the company’s logo on both the men’s and women’s sides of the club becoming featured on the play kits and training wear.

Ibbetson said, about the new partnership: “We are immensely proud to have partnered with one of the fastest growing businesses in the UK and Cazoo’s commitment to a partnership with Aston Villa provides both parties with an opportunity to work together for many years to come.

“Alongside several planned activations and fan engagement activities, all generations of Villa fans will be able to wear replica shirts that faithfully resemble those of their on-pitch heroes with the Cazoo branding appearing on all replica kit.”

William Hill Launches Sportsbook at Capital One Arena in Washington