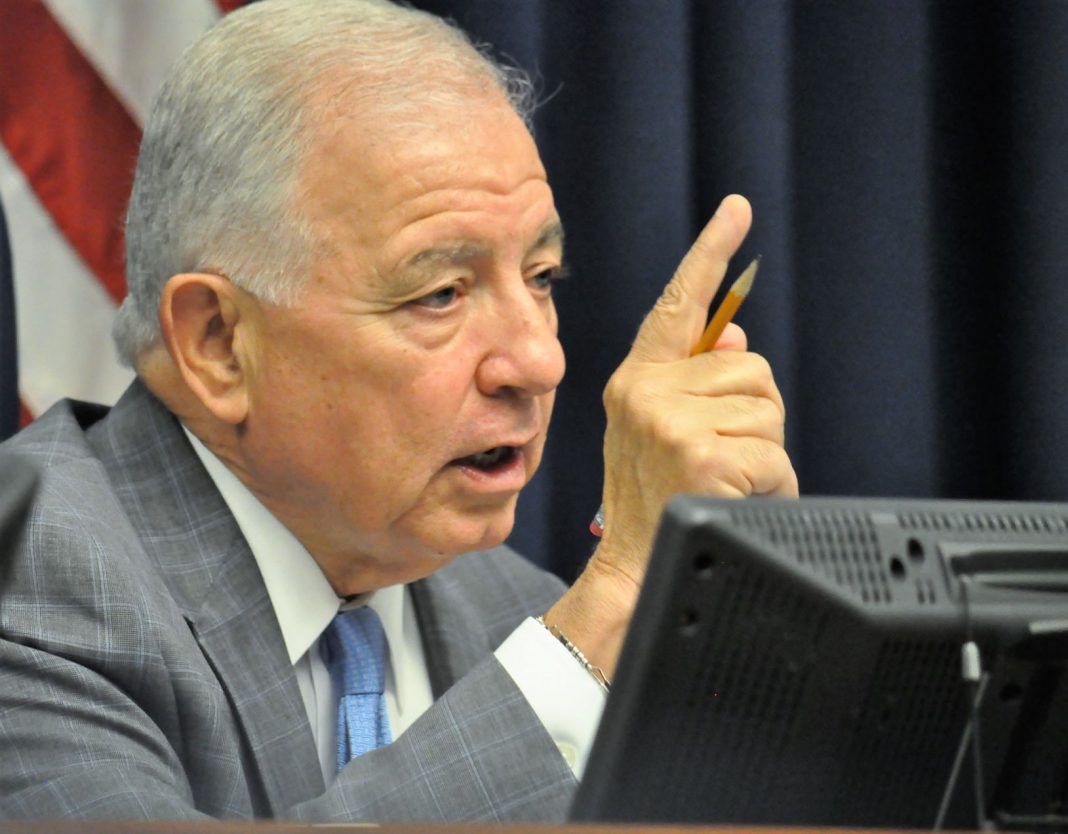 The Louisiana Senate Revenue and Fiscal Affairs committee has approved legislation to give the gaming industry an $83 million tax break over five years after the major hit it took from the COVID-19 shutdown.

Senate Bill 5 would allow each casino to give customers $5 million in free promotional play wagers without having to pay state taxes on those amounts. Anything above $5 million would be taxed at the normal rate of 21.5%. The tax break would cost the state $11.2 million in revenues in the next fiscal year, starting July 1.

Republican state Sen. Ronnie Johns, who has three casinos in his Lake Charles district, said he brought the latest bill because of the large impact that the gaming industry has on Louisiana’s economy and workforce.

Sen. Karen Carter Peterson, D-New Orleans, opened up about the huge impact the gaming industry has had on her own life, speaking up about her recovery from a gambling addiction and the silent costs of expanding the industry.

“I can take care of myself, but there are so many people, because of poverty, that can’t afford to take care of themselves,” Peterson said.

Johns said the gaming industry employs almost 20,000 people statewide. Including the state lottery, all forms of gaming surpass even the oil and gas industry in terms of bringing in money for the state.

“The casino industry, whether we like it, don’t like it, whatever, has been here for many many years. It was voted on by the people in the locales that it’s located in,” Johns said.

Johns also pointed out the huge blow that the pandemic has taken on the industry and, therefore, the state’s economy.

SB5 now heads to the full Senate for consideration. If approved by the Senate, the measure then would have to clear the House’s review and vote in two weeks before the special session adjourns.