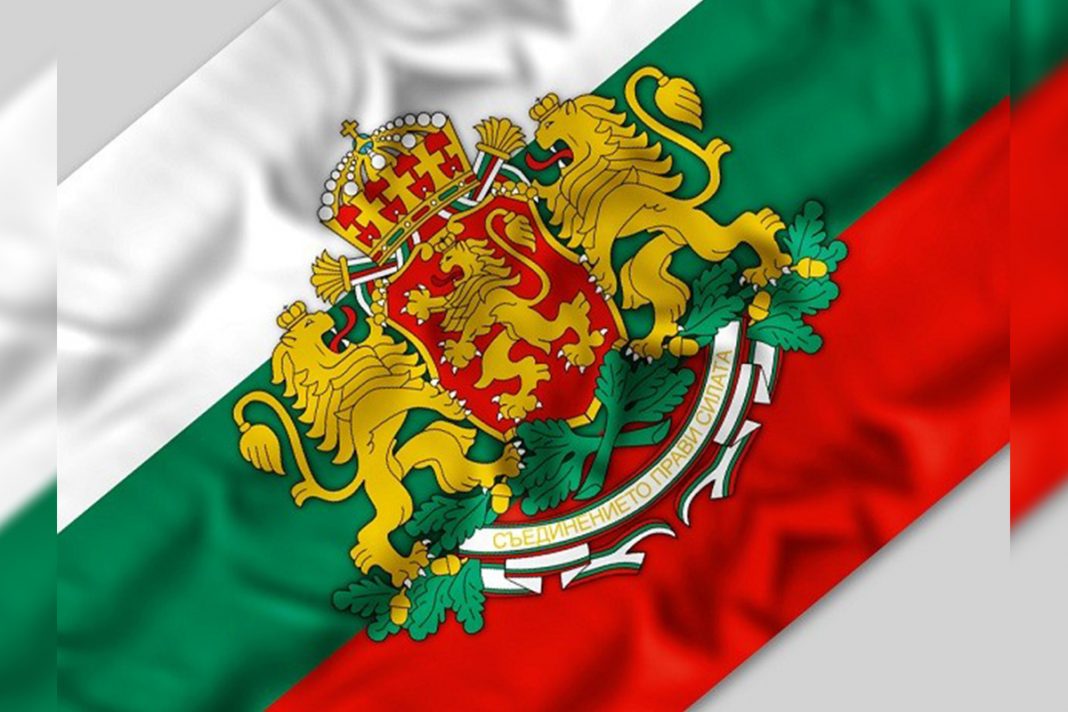 Bulgarian prosecutors have raided the offices of Gambling Commission and detained its head Alexander Georgiev for questioning.

This was the second time prosecutors raided the commission in the space of two weeks. A total of 18 employees of the commission were also taken in for questioning, but it was not clear if any of them were detained.

Bozhkov gave several media interviews, saying that no one got in touch with him and was not aware of any charges against him. He said that he was prepared to present himself if subpoenaed.

Benfica Ventures Into The World Of Esports