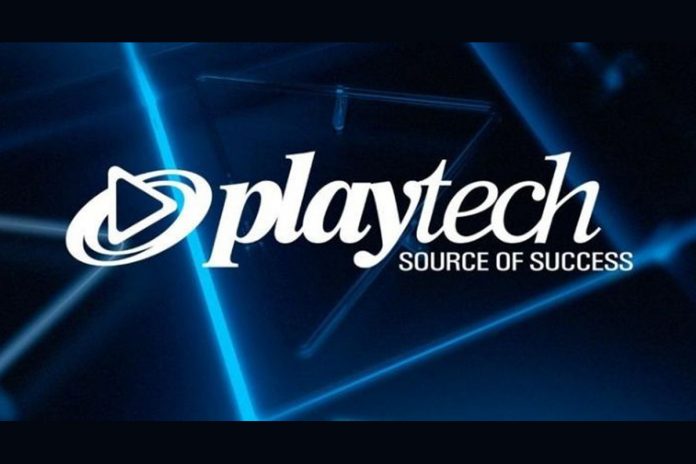 The bidding war for Playtech has intensified as the company confirmed on Thursday that it has received a preliminary inquiry from JKO Play Limited, which is seeking access to certain due diligence information to explore the terms of the offer.

“Consistent with its fiduciary duties, and in accordance with Rule 21.3 of the Code, the Board further confirms that JKO has been provided with access to due diligence information for this purpose,” Playtech stated.

“Discussions with JKO are at an early stage and ongoing. As such, there can be no certainty that JKO’s approach will result in an offer for the Company, nor as to the terms on which any offer might be made.”

JKO’s interest came after Playtech received a £2.7 billion takeover bid from Australian gambling equipment maker, Aristocrat Leisure. Gopher Investments, which is a Playtech shareholder and is purchasing Finalto, also made a bid for the gaming software company.

JKO is controlled by former Formula One team-owner Eddie Jordan and Keith O’Loughlin, a former executive at U.S. slot machine maker Scientific Games. The offer will be made by a JKO-led consortium called JKO Play.

Despite the competitive bids, Playtech and Aristocrat have already agreed to the terms and the fate of the deal will be decided by shareholders voting on January 12.

“Aristocrat believes that the terms of the recommended acquisition and the compelling strategic rationale provides certainty for Playtech shareholders with no contingent value or other complicated structures for shareholders to realize value. Aristocrat also believes that the combined group will provide greater opportunities to Playtech employees,” Aristocrat said in a statement after JKO’s interest in Playtech.

Charlo Barbosa Bets On The Future Of Esports In Smaller Markets

Yobingo.es boosts their online slots catalogue by adding MGA Games to their portfolio