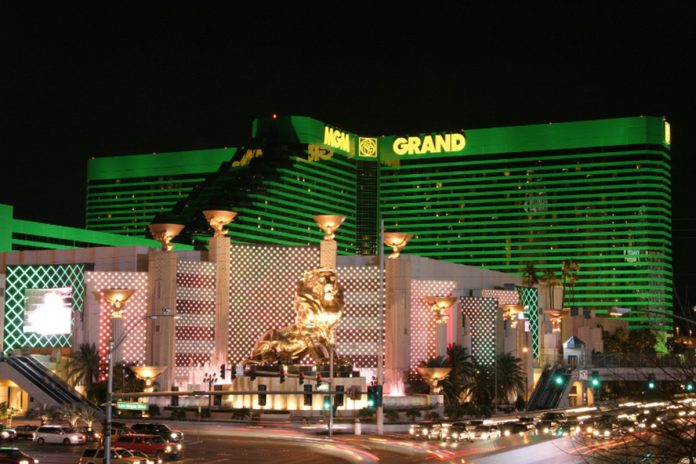 Speaking at the Bank of America Securities 2021 Gaming and Lodging Conference last Friday, MGM’s Chief Financial Officer Jonathan Halkyard said the company was actively steering itself towards an asset-light model that would see it focus primarily on gaming operations rather than ownership, while continuing expansion of its online gaming business BetMGM.

However, it is likely that this expansion will eventually continue overseas given the absence of substantial new land-based resort opportunities and MGM’s reluctance, outside of Macau and Japan, to invest in such resources.

MGM Resorts holds a controlling stake in MGM China, operator of MGM Macau and MGM Cotai, and is leading a consortium looking to develop an IR in Osaka, Japan.

“When I think about what this company needs to be, definitely the best-known brand, most trusted brand in gaming,” Halkyard said.

“Casual, high-end and hopefully in as many distribution points with the highest availability in this country.

“Then to the extent that it is regulated, online offerings internationally.

“Realistically the opportunity for integrated resorts is not going to be in a wide number of jurisdictions and the capital cost can be pretty extreme but in our spots – Macau and Japan – we would expect to be a player there. So the best brands, [most] trusted brands available anywhere and premier in gaming.”

Halkyard paid particular attention during his appearance at the Bank of America conference to the long-term prospects of the company’s online gaming entity BetMGM, a joint venture partnership with Entain PLC.

MGM is looking to implement an omni-channel strategy for BetMGM by which online customers globally would become members of MGM’s M life Rewards programme and, therefore, receive points and rewards for their online play.

Halkyard said the company would continue to simplify its business model in the coming years.

“MGM has in the past flirted with non-gaming instances of its brand and we have over the past six months, Bill (Hornbuckle, CEO) and I and some of the management team, been unwinding and shutting some of those investments,” he said.

“They’re all small but they take financial resources and management resources, so we’re getting out of those.

“We’ve been through the CityCenter [sale], the MGP (MGM Growth Properties LLC) deal, so less financial engineering and more simplified and clear about what we are, which is an OpCo.”

1 million ways to win with even more excitement on Million 777, the latest...