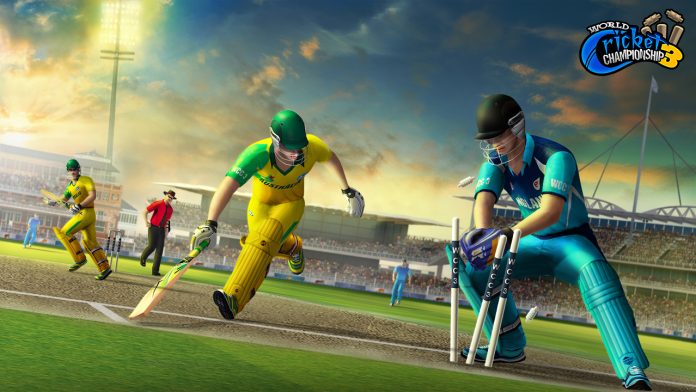 World’s number one mobile cricket game franchise, World Cricket Championship (WCC), today announced its latest update to the latest edition of the game, WCC 3, for the IPL season this year. With summers ushering in the IPL season, the game is expected to witness an increase of 35% growth in terms of user base. The game franchise also anticipates a 25% surge in screen time during this season.

The WCC franchise has been extremely popular with over 170 Million downloads amongst cricket fans across India and globally since its launch.  The recent update will bring in brand new features for the players including; roster updates, brand new team and tournament formats, pre-auction cutscene, new auction rooms, pre-match cut-scenes, brand new premium jerseys especially for this cricket season and more.

P.R. Rajendran, Co-Founder and CEO, Next Wave Multimedia, said, “We usually witness an estimated 30-40% spike during the IPL season. Additionally, with the onset of summers, we expect more activity in the game owing to vacations. Hence, we’ve brought in this update with brand new features to give WCC players a treat for this season. We’re positive that we’ll see an increase in activity in the game just like previous years.”

WCC3 is one of the only ‘Made in India’ esports titles and has been featured in prominent esports tournaments in the country including Penta Amateur League, Red Bull M.E.O. and more. The game has also won the Indian Game Developers Conference’s “Studio Game of the Year” award and Google Play Store’s “Users Choice” award 2020.

Opera collaborates with famous CS:GO streamer, Anomaly, to mint a set of 4,000 NFTs