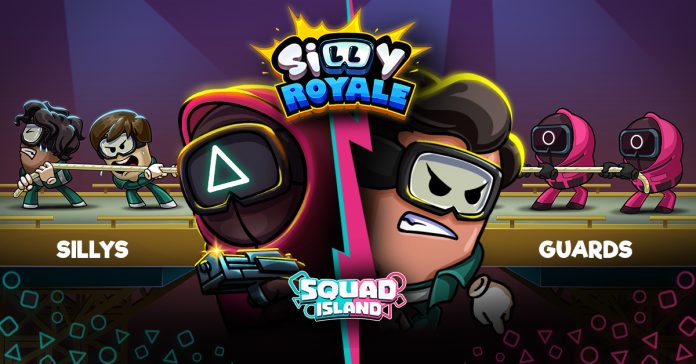 Players can access the Squad Island mode by tapping on the event tab in the main menu.

“On an average, players spend 48 minutes in Silly Royale and one of the most asked for features from the community is the ability to squad up with friends,” says Christelle D’cruz, General Manager and co-founder at SuperGaming. “Squad Island is our attempt at doing just that, to let you play more of the Silly Royale you love with the people you love.”

The new Squad Island mode also highlights the flexibility of the company’s in-house tech platform, allowing it to run large hyper-scale real-time multiplayer games such as Silly Royale with over 17 million players and MaskGun with over 60 million players. SuperGaming’s tech platform is also being used to develop upcoming web3 games too.

Red Knot flies in for a new take on sports betting and gaming PR...