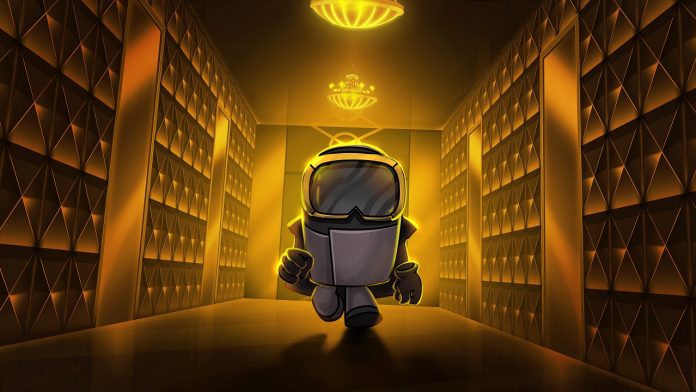 The ‘Red Light, Green Light’ game from the Netflix show, ‘Squid Game’ is now in made-in-India social deduction game Silly World in the form of Squid Royale, a limited time mode that will host other games from the popular show. Players will be able to enjoy the free in-game mode in early access from November 16, 2021 by completing the following steps:

In the run up to Squid Royale, SuperGaming has seen vocal interest from Silly World’s players and newcomers alike, both pre-registering to be the first to check out the mode when it’s available.

“Squid Royale is poised to be the most popular mode added to Silly World, clocking in over 700,000 pre-registrations in the first week,” says Christelle D’cruz, co-founder and General Manager, Silly World. “We’re humbled and grateful for the response from our fans for the mode and hope they have as much fun playing it as we had making it.”

Squid Royale will allow upto 12 players to participate in the ‘Red Light, Green Light’ game. Players can make it to the finish line by tapping on the walk button when the doll is turned away and stop when the doll turns toward them. Winning at Squid Royale grants access to skins inspired by Squid Game such as Frontman, Old Man Nam, and more.

Furthermore, developer SuperGaming has collaborated with Silly World’s passionate community to give the Squid Royale event unique songs with lyrics from the game’s biggest fans.

This is the first of the many free Squid Game-inspired games in Silly World’s Squid Royale. In the coming weeks others such as Dalgona Cookie, Tug of War, Glass Bridge, and Marble Game will be playable too, so follow the official Silly World Instagram account to know when these are available.

Digitain to take players to the stars with RocketON

OPPORTUNITIES AND CHALLENGES FOR RETAIL BRANDS IN 2021 – Q&A with Robert Dowling, CCO...