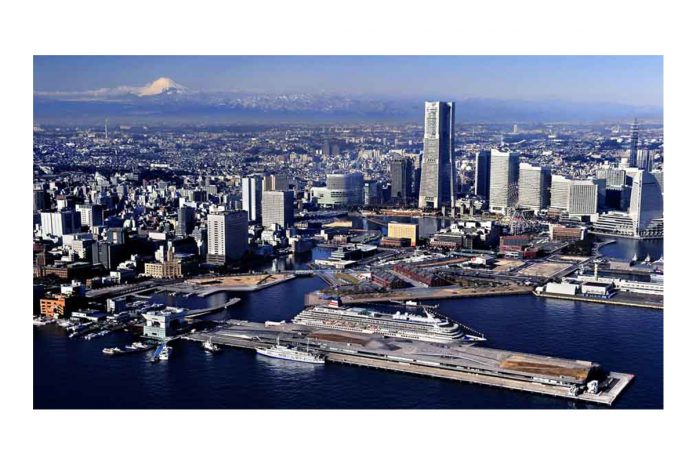 The city of Yokohama has cancelled the process to apply for an integrated resort (IR) in the city, following Takeharu Yamanaka’s victory in mayoral elections.

Yamanaka was one of several anti-IR candidates. Upon becoming mayor, Yamanaka announced that the IR process would be scrapped.

Following this cancellation news, a consortium led by Genting Singapore, and also including pachinko operator Sega Sammy, said it was disappointed but had no choice but to discontinue its pursuit of the licence.

“We are surprised and disappointed by the unexpected turn of events leading to the city’s decision to cancel the Yokohama IR Bid, as the board of directors and management of the company, together with our consortium partners and supporting partners have devoted considerable time and our best efforts to prepare and submit a compelling bid and proposed a significant investment that will benefit the city of Yokohama and its community, and at the same time make Yokohama a world-class tourism destination,” Genting Singapore’s board said.

“The Company would like to thank all parties who have supported and contributed to our Yokohama IR Bid and we extend our best wishes to Yokohama City.”