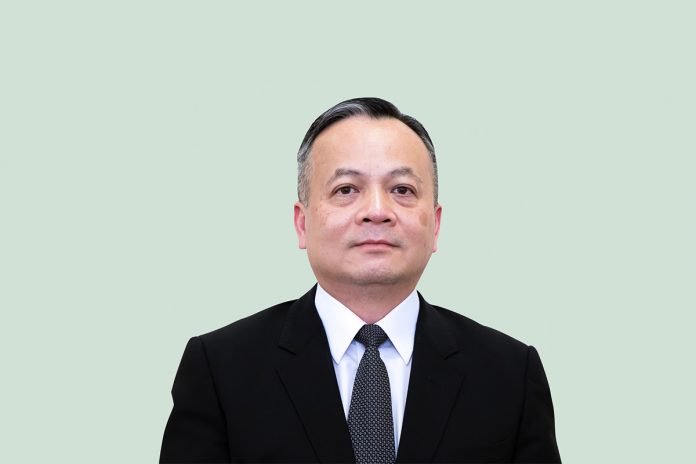 Adriano Ho, the former advisor to Macau’s Secretary for Security, has joined Macau’s Gaming of Inspection and Coordination Bureau (DICJ) as director. The inauguration ceremony for the new director was held on Wednesday. At the ceremony, he pledged to “serve the public with integrity” while monitoring and supervising Macau’s gaming industry.

The ceremony was officiated by the Secretary for Economy and Finance, Lei Wei Nong. The Secretary expressed his confidence in the new DICJ Director, underlining the fact Mr Ho brings with him extensive experience and professional competence in monitoring gaming activities.

Ho promised at his inauguration to implement the SAR’s governance, to strengthen the application of information technology in his daily works to enhance efficiency and to further improve the internal management of the department.