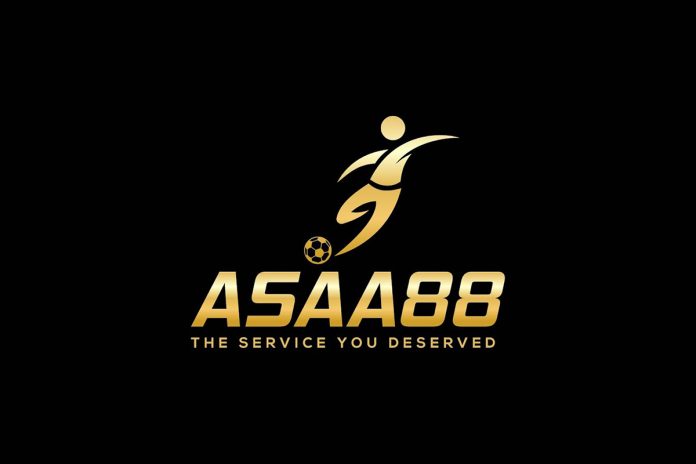 Rivaldo Vitor Borba Ferreira is a former professional footballer from Brazil. Rivaldo is regarded as one of the greatest football players of all time.

The agreement grants Asaa88 advertising rights to Rivaldo as Brand Ambassador for the entirety of the Firm’s advertising and marketing campaigns in Asia, throughout which he will present across its major businesses. The partnership with Rivaldo strengthens Asaa88’s core values, representing the company’s commitment and dedication to expanding the brand’s appearance and positioning it as the top gaming destination for all Asian players.

“I’m excited to start this collaboration with Asaa88 because they express my great love of football, and I’m looking forward to playing a role in their many plans to publicise the company to current and future players across Asia,” Rivaldo said.

The General Manager of Asaa88 said: “We are excited to welcome Rivaldo to Asaa88, a man who shares many of the same beliefs as our brand and who is constantly looking for potential to achieve greatness. Rivaldo is a true sports exemplar who inspires fans worldwide to aspire for the highest levels of excellence. He is one of the most powerful and successful captains to have ever competed at the top standard of professional football. Rivaldo will support us engage our Asian potential users, and working with him as a brand ambassador is one of many exciting upcoming projects for Asaa88 in coming year.”