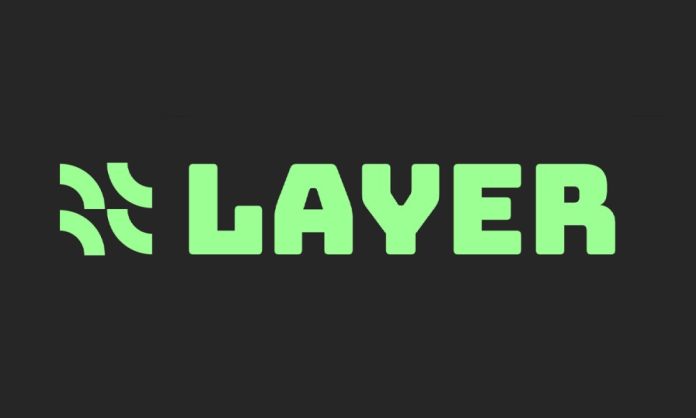 It’s been a rough month for the launch of Overwatch 2. In the first few days of its release, Blizzard’s long-awaited sequel to the 2016 team-based shooter was plagued with connection issues, leaving millions of players unable to enter matches. While many of the problems relating to server issues have now been addressed, Blizzard now has another challenge on its hands: making enough sales from microtransactions to support the franchise’s move to a free-to-play model.

So far, that’s been pretty difficult. Overwatch 2’s recent Halloween event, Halloween Terror, introduced a variety of themed character and weapon skins into the game for the ‘discounted’ price of 2000 Overwatch Coins each, roughly the equivalent of $20. A legendary skin for the character Kiriko was available for 2600 Overwatch Coins, a discount on the original price of 3700 Overwatch Coins. As you might imagine, this is already causing upset amongst some players, especially as this year’s Halloween update removed the option to earn unlockable skins simply by progressing through the game.

Evidently, some players aren’t willing to spend over $20 for an alternative outfit for their character. However, we do know that players are more than happy to spend roughly the same price in other free-to-play games such as Fortnite to unlock characters from popular franchises, whether that’s Goku from Dragon Ball Z or Marvel’s Spider-Man. This is something that Jon Spector, Overwatch’s commercial leader and vice president at Blizzard, seems well aware of, according to a recent interview with GameInformer.

In the interview, Spector announced that while he isn’t a Fortnite player, he thinks it’s ‘super cool’ and ‘awesome’ to see branded collaborations such as Naruto appear in Fortnite.
“As we look at the Overwatch 2 space, those are things that we’re interested in exploring,” he says.

So, with Overwatch 2’s current monetisation strategies leaving a lot to be desired, could we see a shift towards branded collaborations as a core monetisation strategy rather than the traditional legendary and epic skins? Dropping the price of skins and embracing Fortnite-style collaborations would make a lot of commercial sense for Overwatch 2, especially as the company still seems torn on its pricing, according to a recent survey sent out to select players.

We know that Fortnite’s collaborations with the likes of Marvel, NFL, Nike and Ferrari have been hugely successful for Epic, largely due to the amount of revenue they generate from the sale of cosmetic items such as skins, emotes, banners and emoticons. As an example, the game’s collaboration with NFL resulted in 3.3 million NFL-themed skins being sold for $15 each in November and December 2018, according to leaked court documents from the Apple v Epic case. That’s nearly $50 million in revenue.

The big question now is how easily Overwatch 2 can replicate Fornite’s primary business model, and how well-suited these collaborations are for the Overwatch brand.

One of the biggest challenges facing Overwatch 2 is the fact it’s a hero-based shooter, with each hero boasting their own unique set of skills, traits and playstyles. As is often the case with team-based shooters, players often find themselves favouring specific heroes, whether that’s offensive heroes or defensive heroes that suit their preferred styles of playing.

This means Overwatch 2 will have to think carefully about how it rolls out branded collaborations. As an example, will a Marvel collaboration introduce special themed skins for every single hero in the game, or will it introduce a new limited-time character into the game? The introduction of any new character will have to be calculated carefully, so it doesn’t negatively impact the balance of existing characters.

It’s more likely that Overwatch 2 will introduce themed skins rather than new characters such as those seen in Dragon Ball Z. Depending on the popularity of the IP that Overwatch 2 pursues, I suspect players will be more susceptible to investing $15 or $20 into a skin that turns their favourite Overwatch hero into an alternative version of their favourite anime, film, TV or comic book characters, whether that’s Spider-Man, Darth Vader or one of The Transformers.

The hero-based mechanics of Overwatch 2 could also mean skins are only available for specific characters. While this might cause backlash amongst some fans at first, it could also open up alternative revenue streams. As an example, the style and appearance of the tank hero Reinhardt lends itself well to a Transformers skin. Players that don’t typically choose Reinhardt but are huge Transformers fans may be tempted to purchase a Transformers skin for him and start using him more. In turn, this could lead to a knock-on effect for players who go on to purchase Reinhardt’s wider cosmetic items.

There’s no denying that Overwatch 2 is a great game; the reviews have been overwhelmingly positive. If Overwatch 2 continues to struggle with monetisation models, branded collaborations like those in Fortnite might be the answer to its future success. But taking an established franchise that previously carried a full-price retail tag and moving it over to a free-to-play model is no easy task.

If you’re a game developer looking to emulate Fornite’s IP success, there are a few things you need to consider before bringing IP into your game.

AGS Announces The Closing Of $95 Million Incremental Term Loan And Amendment To Its...

Pragmatic Play Delivers a Sandy Surprise in Eye of the Storm