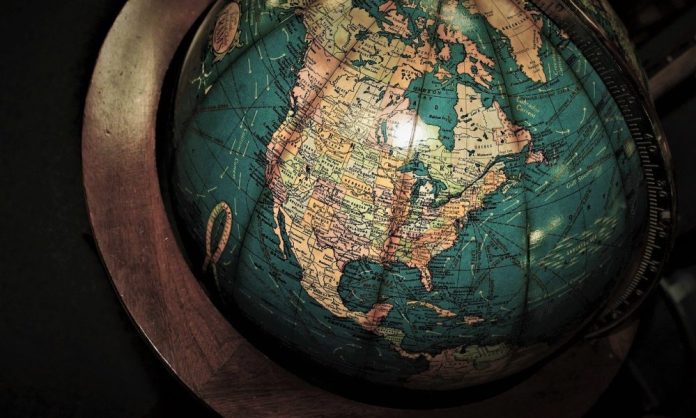 Welcome to our weekly roundup of American gambling news again! Here, we are going through the weekly highlights of the American gambling industry which include the latest news, new partnerships and new acquisitions. Read on and get updated.

Casumo has gone live in the Canadian province of Ontario. Casumo players can now play a range of slots, table and card games, as well as live dealer games, including gold bar roulette, live roulette, live blackjack, live baccarat, live texas hold ’em and live wheel games; from home or on the go, by downloading the Casumo mobile app on their iOS or Android devices.

Conajzar, the gambling authority in Paraguay, has announced that it has received seven applications for its tender to run the country’s planned national sports betting franchise. The regulator has run a nationwide advertising campaign to promote the tender among both the public and businesses.

Table Trac has announced that it will provide its CasinoTrac Casino Management System to the Golden Buffalo Casino and Motel located in Lower Brule, South Dakota.

The Kentucky Horse Racing Commission has voted unanimously to approve new partners in the racetrack and equestrian center set to be built in eastern Kentucky by Revolutionary Racing. The Eastern Band of Cherokee Indians will serve as a financial partner to Revolutionary Racing Kentucky, while Keeneland Association will also be a partner.

Netflix has announced that it has acquired Spry Fox, an independent gaming studio that focuses on developing original games with a feel good tone. Spry Fox is now Netflix’s sixth in-house games studio.

Boyd Gaming Corporation announced that it has closed on its previously announced acquisition of Pala Interactive LLC and its subsidiaries for total net cash consideration of $170 million.