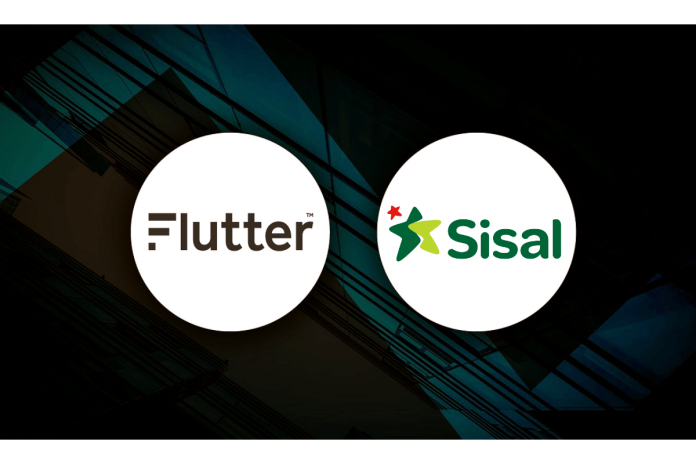 Flutter Entertainment has announced that it has completed the acquisition of Italy’s online gaming operator Sisal. The €1.913 billion deal was first announced in December.

“Flutter is pleased to announce that it has received all necessary regulatory confirmations with respect to the acquisition of Sisal and the transaction completed on 4 August 2022,” the Paddy Power owner said in a statement.

Italy is the second largest regulated gambling market in Europe after the UK, with total estimated gross gaming revenue in 2019 of €19 billion.

The business, which employs about 2500 people and is headquartered in Milan, expects to generate EBITDA of €248m this year.

Flutter said that Sisal has performed strongly since the transaction was announced with year-on-year growth of 58% in revenue to £402m and 51% in EBITDA to £120m during the first half of 2022. It noted that the previous year was impacted by Covid-related retail restrictions.

The company said the deal has been completed using debt facilities agreed at transaction announcement in December, bringing Flutter’s expected weighted average cost of debt to approximately 3.4% for the second half of this year.