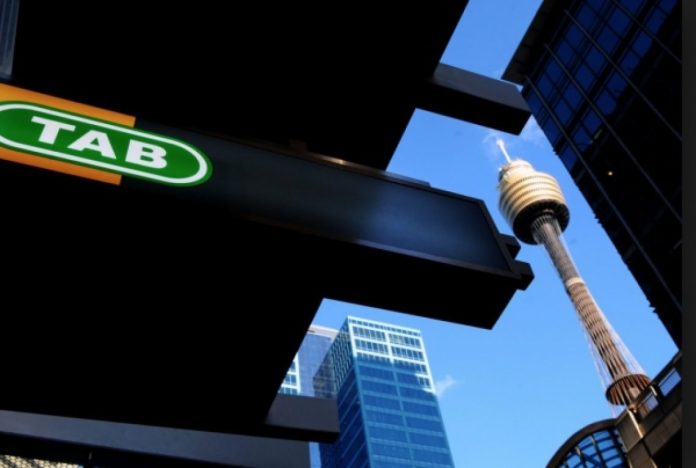 Tabcorp has announced changes that will take place on the demerger of The Lottery Corporation Limited after the NSW Supreme Court approved the business’s spin-off proposal.

Meanwhile, Harry Boon and Anne Brennan leave the Tabcorp Board to assume positions as non-executive directors of The Lottery Corporation, which will be spun off from Tabcorp on June 1.

Brett Chenoweth, Raelene Murphy and Karen Stocks will be appointed as non-executive directors to Tabcorp’s board, subject to receipt of all necessary regulatory and ministerial approvals. They will serve as observers to the board from June 1, 2022.

Tabcorp first announced plans to spin off its lottery and keno divisions in July 2021 following a strategic review of its operations.