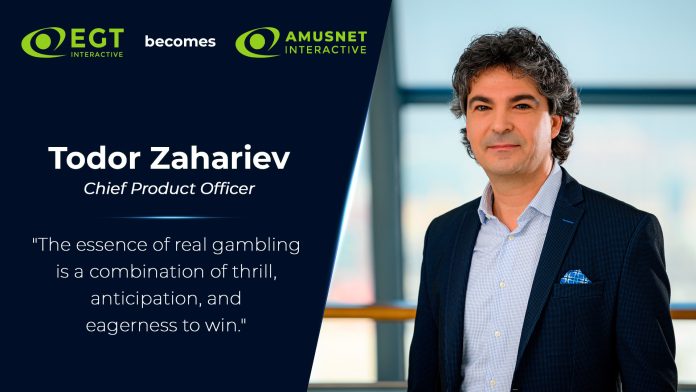 Sportech has confirmed the departure of chief executive Andrew Lindley after less than one year in the role.

Lindley was promoted to the role last September to replace Richard McGuire as CEO, having previously served as Sportech’s chief operating officer. He will continue to support the group in concluding various current initiatives in the coming months.

“The board would like to thank Andrew for his professionalism and services to the company during his tenure as the CEO,” said Sportech in a statement.