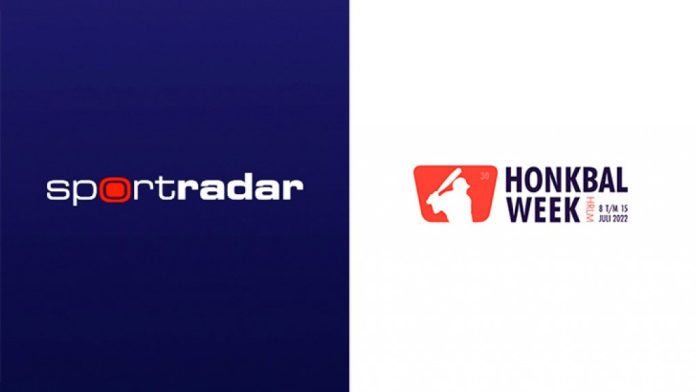 Haarlem Baseball Week, also referred to as “Honkbalweek Haarlem” (HWH), the organisers of the leading bi-annual international baseball tournament in the Netherlands, and Synergy Sports, a division of Sportradar, announced a multi-year agreement to exclusively offer Synergy Sports technology products and services to teams and players participating in the week-long competition.

The new partnership will begin with the 2022 edition of the invitational tournament that will be held from July 8 to15 at the Pim Mulier Stadium in Haarlem, Netherlands, and cover the following four editions of the event, through 2030.

During each HWH tournament, Synergy Sports will record video content and gather and produce stats through their industry-leading camera systems to deliver advanced video scouting services from all games played. Additionally, participating teams will have access to video database tools during the tournament for game preparation and to access key data and analysis related to player and team performance.

This year, HWH will celebrate the 30th anniversary edition of the tournament and has already announced a robust field of national teams participating from countries including The Netherlands, United States, Italy, Japan, Curacao and Cuba.

“We are very happy that we could sign our dream line-up for this special edition. We welcome them from all over the world. The partnership with Synergy Sports is a new enrichment for our level of organization,” Haarlem Baseball Week Chairman Guus van Dee said.

“Haarlem Baseball Week is an iconic international tournament and the addition of the advanced technological capabilities of Synergy Sports ensures its continued prominence on the global baseball calendar, while continuing our mission of providing the tools and resources that enable athletes and coaches to compete at the highest level,” Matthew Lawrence, Senior Director of Baseball, Synergy Sports at Sportradar, said.