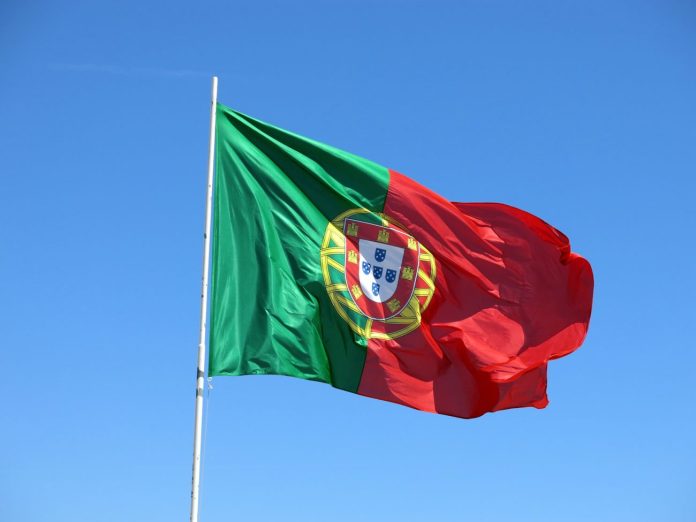 Portugal’s regulator has approved a draft regulation that will allow crash games to be played in the country.

Portugal’s Gaming Regulation and Inspection Service (SRIJ) announced the approval on May 19. It took effect on May 20, with the country’s Legal Regime for Online Gaming and Betting amended to include crash games in the legislation.

Crash games are house-banked games that allow players to play against the operator. They are based on a multiplier, which increases from 1 throughout the game to a maximum of 100.

Players aim to withdraw their bet before the game ends, receiving their initial stake times the multiplier if they do so. If they fail to do so, they lose their stake.

The legislation states that the multiplier will go from 1x to 100x. Additionally, the return to player cannot be less than 80%.

Licensed operators in the country may now apply for permission to offer the games.

Strafe.com expands its global provision and opens its doors to the Dutch market

Ten Years of New Horizons: Looking Back at a Decade of Learning to Inform...