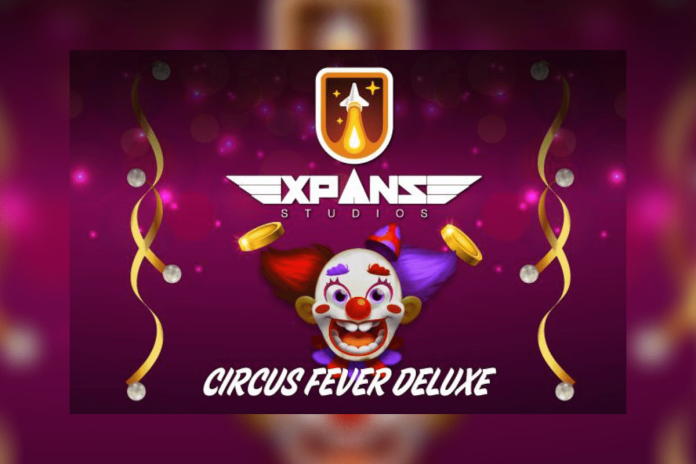 LAS VEGAS, April 29, 2022 (GLOBE NEWSWIRE) — Expanse Studios, a rising star in casino development, presents its version of one of the most popular table games – Diamond Blackjack!

The traditional card game Blackjack has seen another version by the innovative online casino game provider Expanse Studios! The goal of the game remains the same – to reach the number 21 in cards and beat the croupier. Of course, other outcomes can bring you victory as well, so getting as close as possible brings you unimaginable level of entertainment.

Insure yourself and double your bet!

Once you have played Diamond Blackjack, select a bet and press Deal. You will be awarded two cards, both face up, and the croupier will also be awarded two, but only one revealed. This creates the possibility of using one of the game’s options – Insurence. You can use this option if the croupier draws an ace or any card with a value of 10 as the first card. Before the croupier reveals his card, you can insure yourself and thus invest half of your stake. In return, if you guess that the croupiers will have blackjack, you will win twice as much as you bet.

Split cards to increase the chances of winning

There are a few more standard options that will help the player in the quest to win. There is, above all, the option of Split, i.e. splitting tickets. This option will be enabled to the player only once during the game and only after the first two cards received, provided that the cards are of the same value.

– Cards 2 to 10 have the value indicated on them

Also, if you decide to split aces, you do not have the possibility of further drawing cards, you only get one card. In addition, in case you get a card with a value of 10 as the second card, this will not count as blackjack. The same goes for the reverse order of the cards.

The next option is Double, i.e. doubling, which will be offered to the player also after the first two dealt cards. This option can be used by the player if he thinks he has potentially better cards than the croupier. In case he decides to double, the bet is doubled and he is awarded one card.

The theoretical return is 99.65%, which is a great offer. Diamond Blackjack is played with four decks of 52 cards each, and the decks are shuffled before each hand. What is not often seen in blackjack is that the player has the opportunity to play in three places at the same time. So, in just one division, you can place your bets in three places and thus save time, but also increase your potential to win! If you want a good old blackjack, Diamond Blackjack is a great option.

With classic bets, traditional looks and unobtrusive graphics, this is a game you are sure to enjoy!

The game is available on:

For more information, to make additional queries and appoint the meeting with the Studio’s team, contact:

A photo accompanying this announcement is available at https://www.globenewswire.com/NewsRoom/AttachmentNg/315a6cf6-4963-4a0e-971e-45863af4f58c