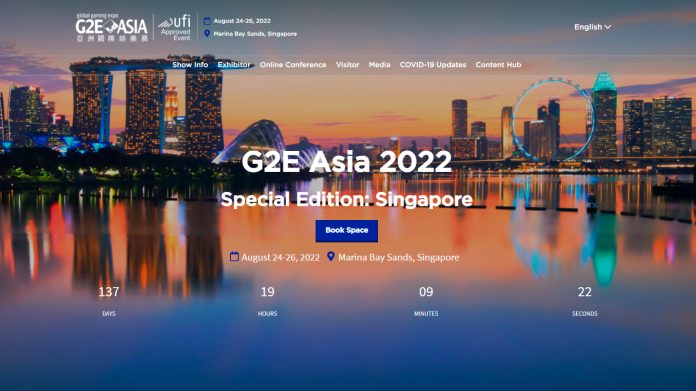 G2E Asia is on the move with the 2022 event, which will be known as G2E Asia Special Edition: Singapore, set to relocate from its traditional home of Macau for one year.

Organisers Reed Exhibitions and the American Gaming Association revealed that the show will be held at Marina Bay Sands from August 24 to 26. The previously announced event had been scheduled to take place at the Venetian Macao from August 30 to September 1.

It is understood that the move to Singapore is a temporary one, with the intention of returning to Macau once travel and border restrictions are eased. It is hoped this will be in time for the 2023 event, presumably to be held in its traditional May time slot.

The Canadian gaming industry Gold Rush has started, here are some regulatory aspects to...