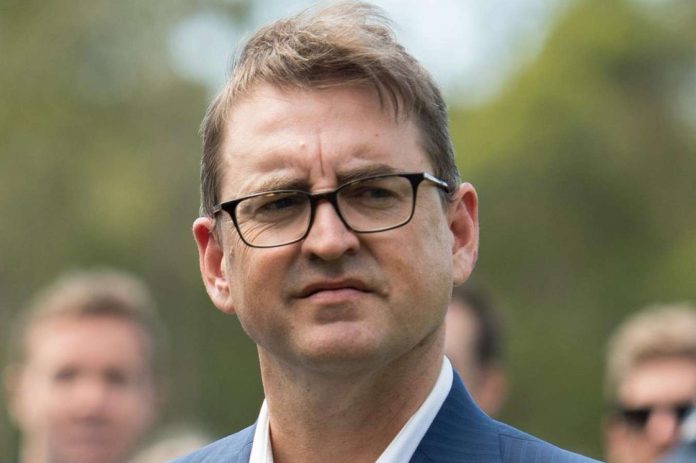 Racing Victoria has appointed Andrew Jones as its new CEO with effect from 11 July 2022.

Giles Thompson announced his resignation as RV Chief Executive in January this year and will remain in the role until 30 June 2022 in order to facilitate a smooth transition to Mr Jones.

Mr Jones was selected based on his extensive strategy and leadership experience having previously been General Manager of Strategy at Cricket Australia (2010-12) and Chief Executive of Cricket New South Wales (NSW) from 2013-19. He is currently the Interim Chief Executive of Netball NSW.

During his time in cricket, he played a pivotal role in the development of a number of key initiatives, in particular the creation of the Big Bash and its successors the BBL and WBBL, and the professionalisation of women’s domestic cricket.

More recently Mr Jones has led The Killer Group, a consultancy which specialises in growing select businesses and advising Boards and Chief Executives on business strategy and major projects, particularly in sport.

As part of his consultancy work, Mr Jones assisted RV and its Member Clubs in the establishment of the Victorian Thoroughbred Racing Integrated Media Business (VTRIMB) and served as Interim Chief Executive of Racing.com for a five-month period in 2021.

Brian Kruger, Chairman of Racing Victoria, said: “The Board is delighted to appoint Andrew Jones to the position of Chief Executive and we look forward to his commencement later this year.

“Andrew will join Racing Victoria with a wealth of business, strategy and sports administration experience coupled with a unique understanding of the VTRIMB thanks to his advisory work in our media business and his time as Interim Chief Executive of Racing.com last year.

“The Victorian Thoroughbred Racing Industry has experienced outstanding growth and investment during Giles’ tenure and we are confident the sport will continue to thrive and prosper under the leadership of Andrew in the years to come.”

Mr Jones said: “I’m honoured to be invited to lead Racing Victoria in the next phase of its growth. Giles, his team and the industry as a whole have done a marvellous job through COVID and I’d like to start by recognising that.

“Our job now is to build on that legacy. Racing Victoria will work diligently with our clubs, participants, government, commercial and media partners to grow Victorian racing’s fan base, revenue and social licence, and reinvest in sustainable growth.

“I am very excited about the people, the industry and opportunity and are looking forward to getting started in July.”