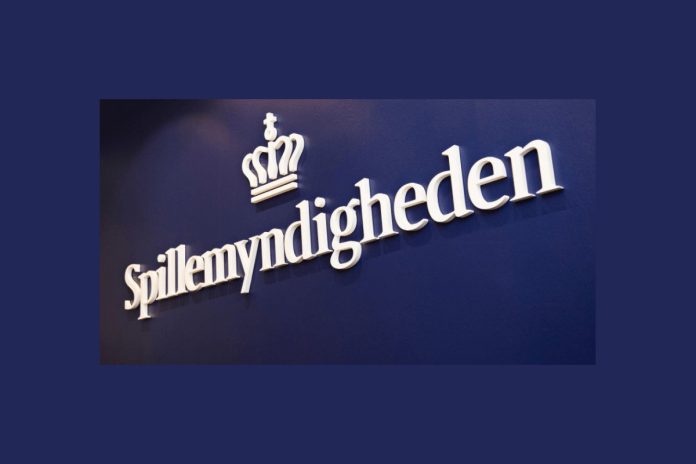 Denmark’s gambling regulator Spillemyndigheden has revealed that it blocked a record number of unlicensed gambling websites in 2021. It also said that channelisation to the regulated sector had reached a record high.

Spillemyndigheden blocked 55 domains in 2021, over three times the number blocked in 2020. It takes the total number of unlicensed gambling sites blocked since 2012 to 145.

The regulator said it carried out six searches for illegal websites with the Danish Tax Agency’s anti-fraud unit. Those found to be breaching rules were blocked via City Court orders.

The regulator also cited figures from H2 Gambling Capital showing that Denmark’s channelisation rate to the regulated market in 2021 was 90%, up from 88%. The UK, Italy and the Czech Republic are the only countries in Europe to have a higher rate.

3ICE Enters into Partnership with Bitcasino