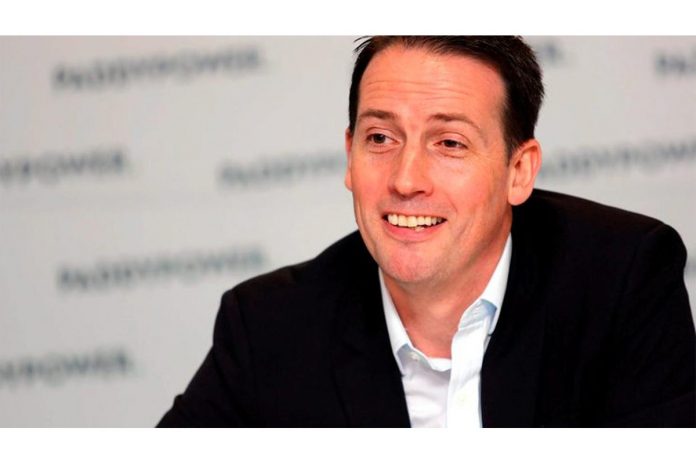 Betsson AB has appointed former Paddy Power CEO Andrew McCue to its board as a non-executive director with immediate effect.

Patrick Svensk was re-elected as chairman of the board, while Fredrik Carlsson, Eva Leach, Johan Lundberg and Jan Nord were re-elected as directors.

Since, he has held roles at Hostelworld and most recently was CEO of The Restaurant Group, a role he held from 2016, until leaving last summer.