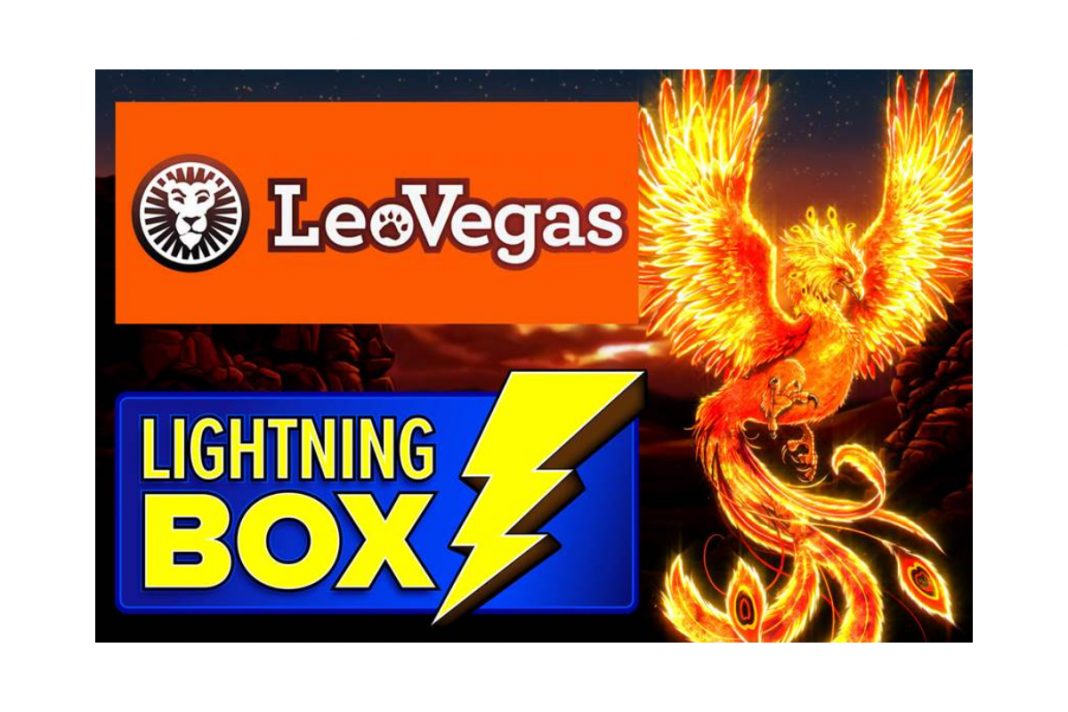 Lightning Box is set to take players deep into a land of mythology and mountains with its latest title Phoenix Coins.

The ancient Greece themed game from the Sydney-based studio, which goes live today with LeoVegas before a general release, prompts the Phoenix to rise from the flames in order to soar away with stunning wins.

The reels are made up of a mix of creatures and characters from mythology, including warriors, maidens and the Owl of Minerva, whilst the Phoenix and Fountain acts as the Wild.

If a full stack of coins along with the Phoenix Bonus appears on the reels, the Free Spin round is triggered, leaving the game’s healthy jackpot up for grabs.

Peter Causley, CEO and co-founder of Lightning Box, said: “LeoVegas’ players will be hoping the Phoenix rises again in Phoenix Coins, which we’re very excited to be releasing on an exclusive basis.

“The new addition to our portfolio is a real ode to the ancient world and we’re confident it will stand the test of time like the myths that went before it.”

Pragmatic Play Awarded the Most Responsible iGaming Content Provider in Europe by CFI.co