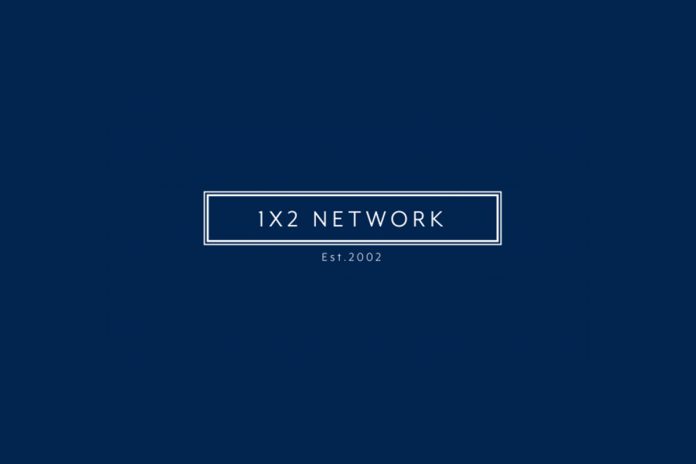 Branded Megaways title. This is achieved by combining the customisable elements with standard Megaways

Stéphane Martel, Head of products and innovation at Loto-Québec, added: “By working with 1X2 Network and leveraging its Branded Megaways slot is a great addition to our growing online casino game portfolio.”