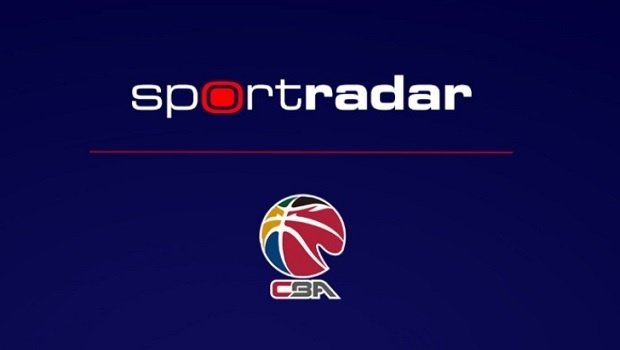 Sportradar, the world-leading provider of sports data intelligence and sports entertainment solutions, has signed a multi-year global partnership with the CBA League, which begins from the current 2020/21 season. The deal will see CBA League’s regular-season games, postseason games, and All-Star game distributed to broadcasters, streaming and OTT platforms in territories outside of greater China. Fans will now have the ability to access short-form video content, in addition to full game coverage throughout the season.

Steve Byrd, Head of Global Strategic Partnerships, said: “Chinese Basketball has been a traditional powerhouse in the international arena, and we are excited to be a part of expanding the reach of the top tier CBA to markets across the globe. Our data-driven approach and experience are what sets us apart in delivering the goal that leagues such as the CBA want, and we are excited to be partnering with them to deliver that.”

Sportradar has had a successful partnership with the K League to expand its broadcast footprint worldwide, with the first season of involvement seeing a massive expansion in reach through online and traditional broadcast platforms. Currently, Sportradar is distributing the media rights for the National Basketball League (Australia) globally.

A spokesperson from CBA League said: “We are delighted to partner with Sportradar and believe this partnership will provide enriched possibilities and further awareness for CBA League, given their extensive experience and recent track record. By building up opportunities globally in this long-term partnership, we look forward to developing the continued growth of the CBA League and reaching out to new audiences around the world.”

CBA League has seen massive growth domestically with the emergence of local players and the influx of top talent worldwide. With Sportradar’s industry-leading expertise and experience in handling global rights, the company will work closely in developing a comprehensive commercial strategy to enhance its worldwide distribution for its media rights.

DHL and Formula 1® renew their multi-year partnership ahead of the start of the...