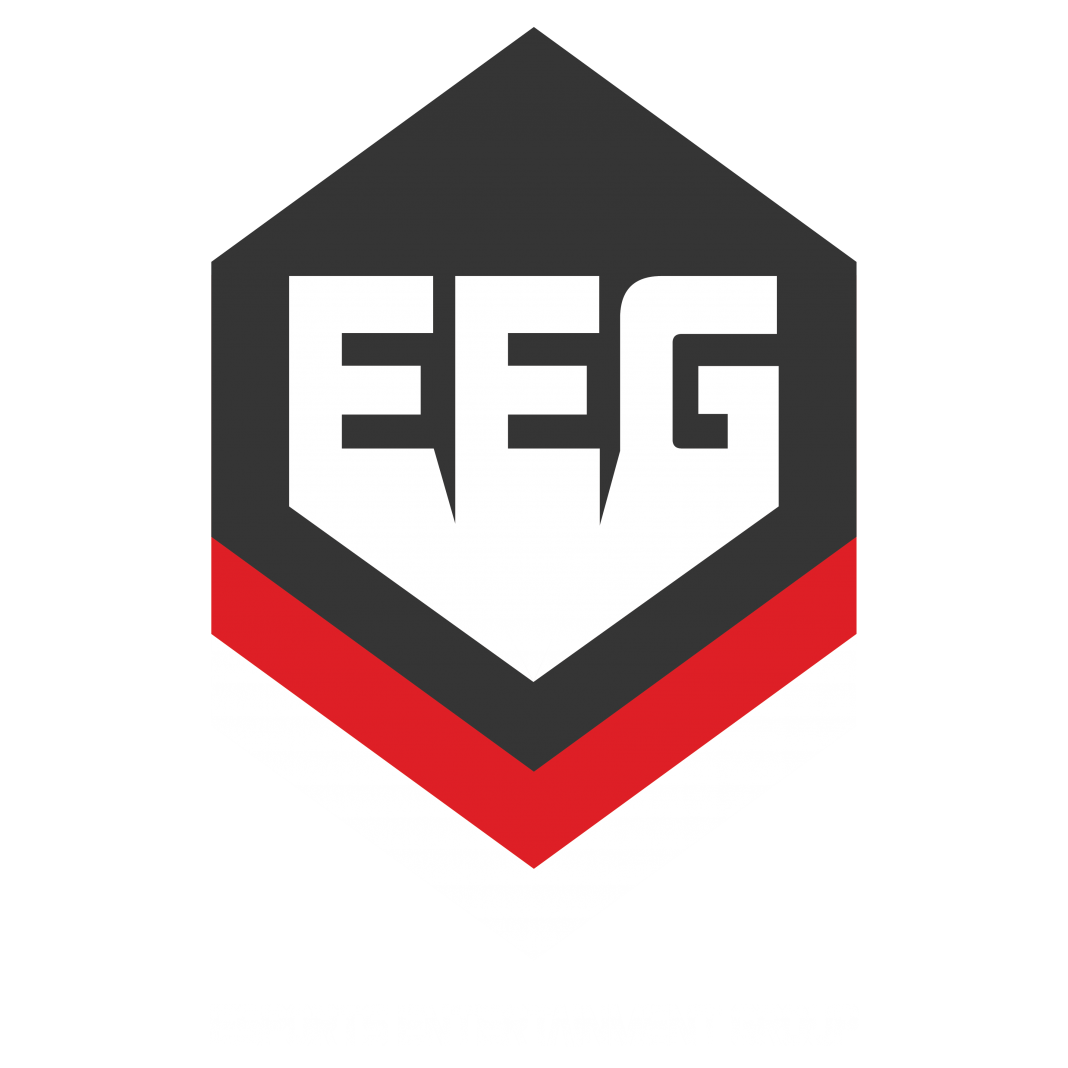 “We have achieved many significant milestones since uplisting to the NASDAQ in April,” commented Grant Johnson, CEO of Esports Entertainment Group. “The COVID-19 pandemic has absolutely accelerated the rapid growth of esports leading to mainstream broadcasts to national TV audiences on ESPN and Fox. These trends helped us set new record audience viewing stats with our partner Allied Esports for the globally recognized Legend Series, just one of many accomplishments during the quarter. We believe the successes achieved this year provide an extremely strong foundation for long-term growth while offering investors a true pure play opportunity in the burgeoning world of global esports.”

Johnson continued, “We have structured our business to deliver a diversified esports and online gambling company via three key business pillars and believe this multi-tiered approach provides investors broad exposure to two major trends, the rise of competitive gaming and the legalization of online gambling in the US.”

“As we look ahead, we believe the acquisitions we have made as well as those we plan to make, combined with a growing list of world-class partnerships, Esports Entertainment is in a great position to accelerate the monetization of our robust three pillar strategy,” concluded Johnson.

Revenue for the three months ended September 30, 2020 totaled $222,392, an increase of $222,392 over the $0 recorded for the three months ended September 30, 2019 (this includes only 2 months of contribution from Argyll because the deal closed on August 4th). The increase was primarily attributable to the acquisition of Argyll Entertainment as we are now revenue a generating company.

Post F1Q21, October has seen a significant uptick, with levels of turnover, Gross Gaming Revenue and Net Revenue returning to pre-COVID levels. Total handle was above $16 mil for the month of October and revenues for the month were above $600K.

Camelot Closes its Head Office After Employee Diagnosed with Covid-19