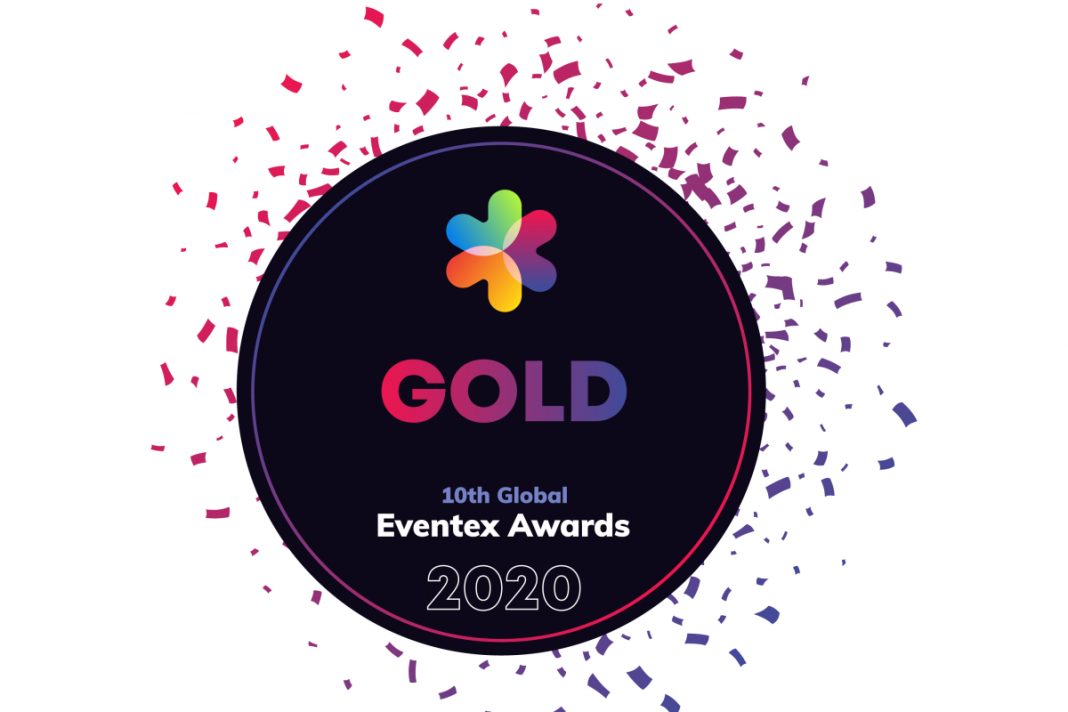 “We are happy to share with you the news of EPICENTER tournament victory. We put our heart into every tournament and it is very pleasant when our work is evaluated at professional awards of international level. Thanks to our team for their hard work and enthusiasm, as well as to everyone who supported us in the People’s Choice Team nomination!”

Eventex Awards — the largest international award in the event industry, which is held in 2020 for the 10th anniversary time. This year, the expert jury evaluated 444 applications from the organizers of the world’s best events from 39 countries. At the end of the first stage of voting, 279 finalists competed in 125 categories to receive the prestigious award. The full list of award winners can be found here: https://eventex.co/winners/.

Epic Esports Events specializes in international competitions and is the organizer of the annual EPICENTER Dota 2 and CS:GO tournaments in Moscow and St. Petersburg in 2016-2019. EPICENTER tournaments are watched by tens of millions of viewers around the world, and the organizers have repeatedly been awarded the prestigious EUBEA, Eventex, MarSpo, BISPO, BEMA and Sport Leaders Awards. EEE is part of ESforce esports holding.

What Advertising Channels Are Most Profitable for iGaming Operators?