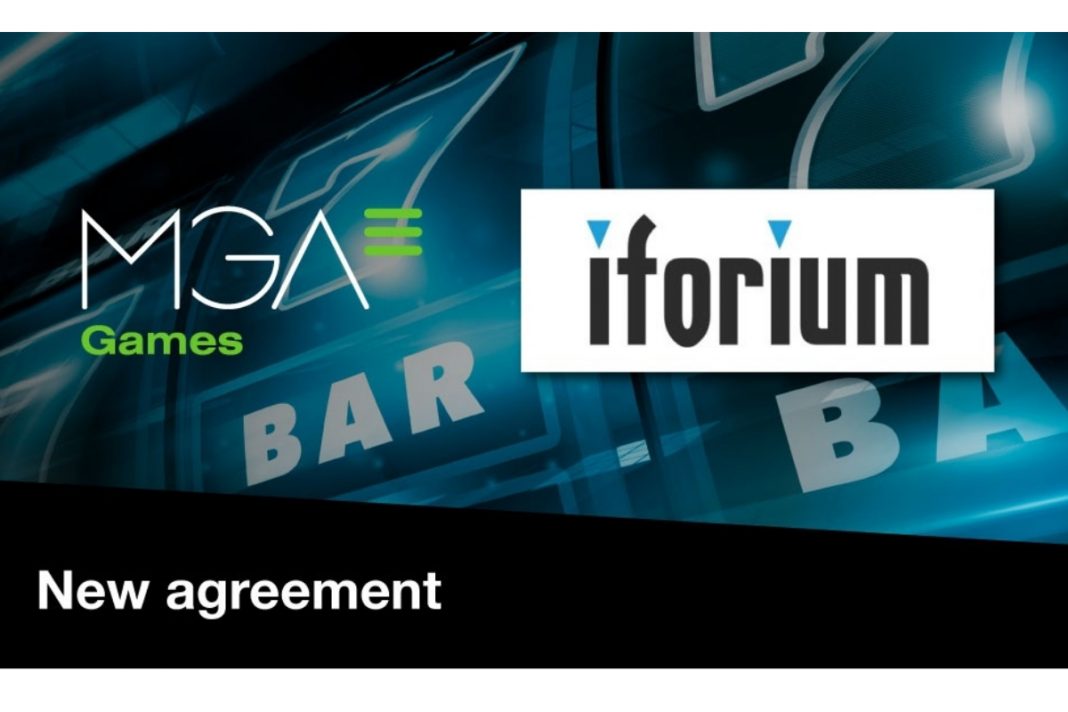 The slots and video bingo games developed by the Spanish company MGA Games will be integrated on the GameflexTM platform, thanks to an agreement reached with the company Iforium.

Iforium customers from all over the world will be able to enjoy the best MGA Games publications, with a wide range of options. This includes casino slot machines games like the Hyperrealism Series by MGA Games, which includes titles like Gold Mermaid by Renata González and GT World Challenge by Andy Soucek; famous Spanish slot machine games like El Cartel and Las Riquezas de El Dorado, as well as the Spanish Celebrities series, available for the Spanish market, which features titles like Chiquito, El Dioni and Aramís Fuster, among many others. This comes in addition to video bingo games, which range from the latest releases such as Calaca Party, to classics like Castle, Zeus and Mariachis.

Spanish-based MGA Games is an online casino game producer that specialises in providing global operators with products that suit the tastes of local players. Its titles incorporate the latest technology: sequential loading removes wait times and means the game can be played immediately, while “Triple Vista” improves usability and adaptive menus allow the games to be played on all kinds of devices. All of this provides users with a new 100% mobile gaming experience.

According to José Antonio Giacomelli, MGA Games General Manager: “The agreement offers an excellent collaboration opportunity for both parties: the quality and profitability of MGA Games’ products also fits perfectly with Iforium’s commitment to users, which focuses on regulated markets and complies with an ever-strict quality framework.”

The CEO of Iforium, Phil Parry, says: “The Spanish market needs no introduction, while LatAm is going live at a rapid rate as markets regulate. We see this deal as the ideal approach for ensuring our operator partners are able to offer some of Spain’s best gaming content.

“We are thrilled to be working with a highly innovative developer such as MGA Games and look forward to a long and productive working relationship.”

The announcement of the agreement comes days before the ICE London 2020 international conference, which will be attended by leading companies from the gaming sector, including MGA Games and Iforium.