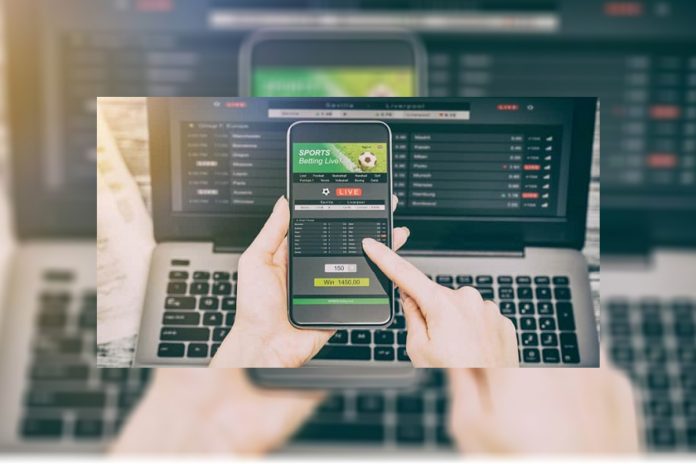 Indiana’s sportsbooks slowed to less than $200 million for the first time in nearly a year, but volume was still enough to push the state’s lifetime handle past $4 billion — $3 billion of which has come over the last 12 months. July’s slowdown came during what is historically the month with the lowest sports betting volume in the U.S., a pattern that continued even as the NBA Finals and the first week of the Olympics gave this July an unusually busy sports calendar, according to PlayIndiana, which tracks the state’s gaming industry.

“Sports betting is ultimately for entertainment, and this time of year it can take a backseat to long weekends at the lake or summer barbecues,” said Jessica Welman, analyst for the PlayUSA.com Network, which includes PlayIndiana.com. “With people traveling at an accelerated rate this summer, it appears that the trough is even more pronounced than usual. But July should be the low point, as bettors begin to return from their summer vacations in August and excitement builds for the upcoming football season.”

Online and retail sportsbooks took in $194.5 million in bets in July, which is down 21% from $246.3 million in June, according to official reporting released Thursday. Averaged out over the 31 days of July, sportsbooks accepted $6.3 million in wagers per day, down from $8.2 million per day in June.

Indiana’s results are in line with historical trends. Removing the pandemic-altered numbers produced in 2020, the lowest-volume month across the U.S. in both 2018 and 2019 was July.

Baseball topped all sports with $63.5 million in wagering, up from $60.5 million in June. The NBA Finals fueled $26.8 million in basketball betting in July, which was down from $77.1 million in June. Basketball has generated $896.9 million in bets so far this year, more than any sport by far, and has been the most bet-on sport in every month since December 2020.

“Indiana’s love of basketball has helped shield the state’s sportsbooks from some of the more pronounced seasonal dips experienced in other states, so a smaller volume of games in July was felt,” said Nicole Russo, analyst for PlayIndiana.com. “Betting interest on the Olympics appears to have been modest at best, and even with the NBA Finals being later than usual, it wasn’t enough to overcome fewer games being on the board.”

July’s wagering was enough to push Indiana past another significant milestone, becoming the state with the smallest population — other than Nevada — to reach $4 billion in lifetime handle. Since sports betting launched in Indiana in September 2019, sportsbooks have generated:

“The market has changed significantly since launch, but from the beginning Indiana has punched above its weight class among U.S. markets,” Welman said. “It remains a model market that states still considering the legalization of sports betting would be wise to emulate.”

Bettors made $174.6 million in online wagers in July, accounting for 89.8% of all bets made in the state. Retail betting accounted for the remaining $19.9 million in July, down from $27.9 million in June.

Hollywood Lawrenceburg, nearest to Cincinnati and one of the highest-volume retail sportsbooks in the U.S., led retail books in Indiana with $5.9 million in wagers, down from $9.0 million in June. Ameristar East Chicago was second with $3.04 million, narrowly topping $2.98 million at Indiana Grand and $2.7 million at Harrah’s Hoosier Park.

“Retail betting is still trying to bounce back to pre-pandemic levels, and news of a fresh surge in the pandemic is the latest challenge for the industry,” Russo said. “Online sportsbooks will continue to flourish in the state, but it’s apparently going to continue to be a hard road for the retail side.”