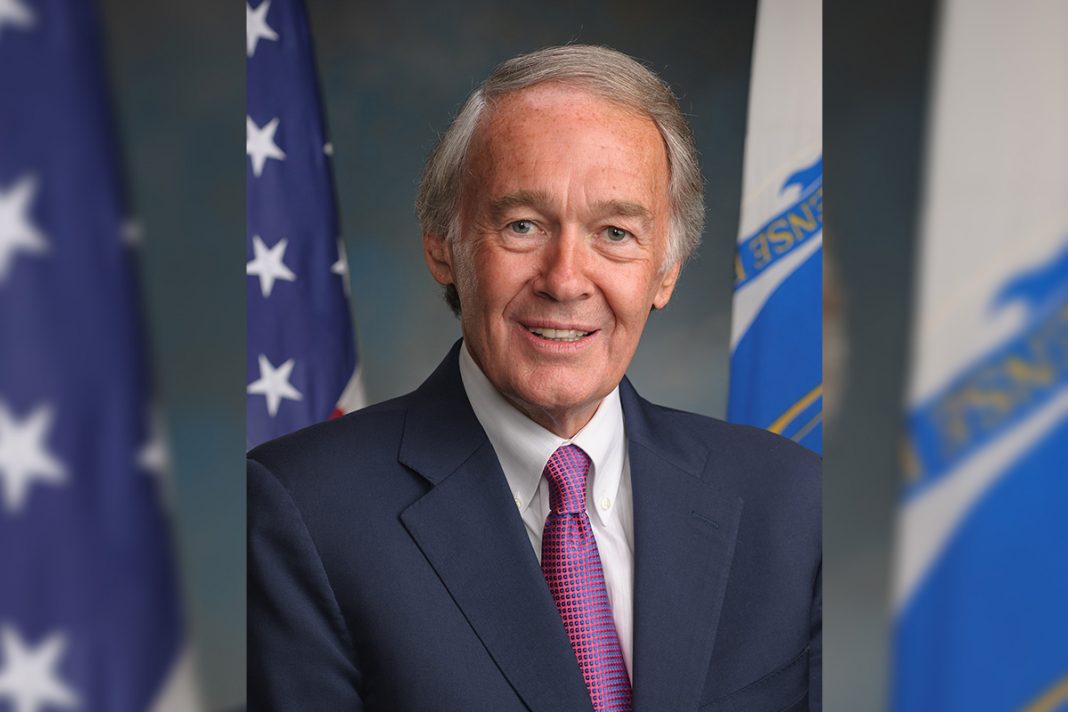 Massachusetts senators will push for sports betting legislation to be included in the nearly 1000 amendments to be filed alongside the state’s budget.

The debate on amendments to the $47.6bn fiscal 2022 spending plan begins on May 24. According to local press, more than a dozen lawmakers from both sides have filed bills to finally introduce sports betting in Massachusetts.

The state’s governor, Charlie Baker, has also shown his support for the legislation when he included a $35m revenue line from sports gambling in his January budget proposal. However, sports betting was eliminated from Massachusetts economic development bill.

Now, a coalition of casinos, pro sports teams and mobile sports betting operators are pushing for a legal, regulated market, but it still remains uncertain if senators will have enough support to pass the bill.

All eyes on esports as COVID-19 wipes out sporting calendar