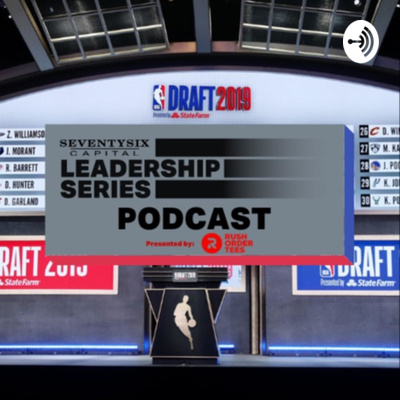 Detlef Schrempf heard his name called with the 8th overall pick in the 1985 NBA Draft by the Dallas Mavericks.

Hear the story of how a kid from Germany became an NBA legend in today’s episode of the Leadership Series with Wayne Kimmel!

adidas and Team Vitality unveil VIT.02, the second version of its limited-edition sneakers