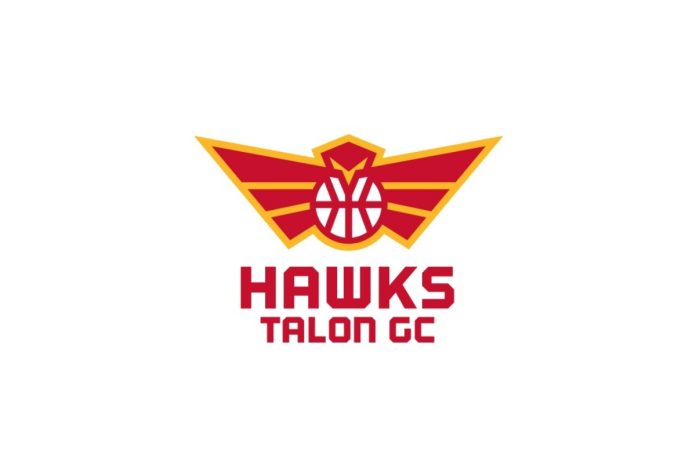 Hawks Talon GC, the official NBA 2K League Affiliate of the Atlanta Hawks, wrapped up the group play portion of The Coinbase SLAM OPEN on Thursday night with a 3-0 win over Team Smoke. The SLAM OPEN is the NBA 2K League’s first 3-on-3 tournament, and the first to include amateur teams. Hawks Talon Gaming finished group play with a 5-1 record, clinching the top seed in their group and advancing to bracket play, which is set to take place in Indianapolis beginning Weds., May 11. The top two teams in eight divisions advance to bracket play.

“It means a whole lot to qualify for bracket play with this team,” said Martinez. “After not qualifying during THE TIPOFF, it made us hungrier to not miss another chance to compete in person.”

“I am very proud of the resilient attitude and the level of commitment the guys have shown,” said Diaz-Tolentino. “That is part of the philosophy I wanted to bring to the team, and I am really happy to see them buy in and work for each other, which has led to positive results.”