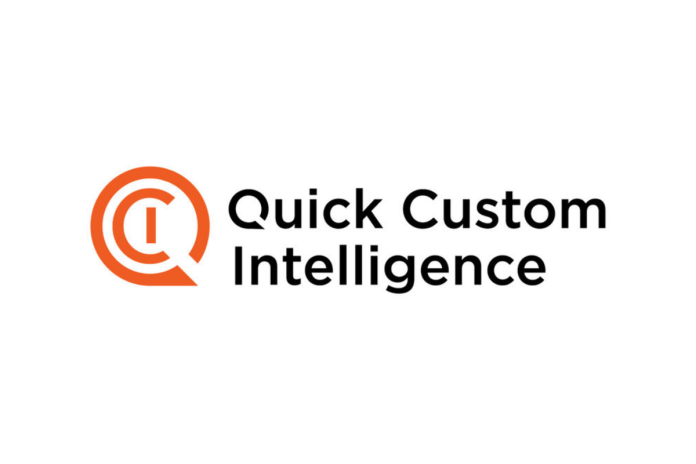 “In my time as an advisory board member at Quick Custom Intelligence, I have had the opportunity to not only interact with the revolutionary and award-winning team, but hear from and support our dozens of clients. It is clear to me that QCI has firmly earned its place as the industry leader, not only in terms of technology and service, but also in terms of installations. We have entered Moore’s Tornado of growth! I am now thrilled to serve as QCI’s Executive Chairman to further contribute to the company’s ongoing success,” said Mr. Farahi.

“We welcome David Farahi, an experienced and accomplished casino executive to our team,” said Dr. Ralph Thomas, CEO of QCI. Dr. Thomas went on to say that “It is a pleasure to work with David as an advisor and we welcome him stepping up to this new role.  David’s knowledge of the gaming industry and his background in analytics and finance will be of tremendous value.”