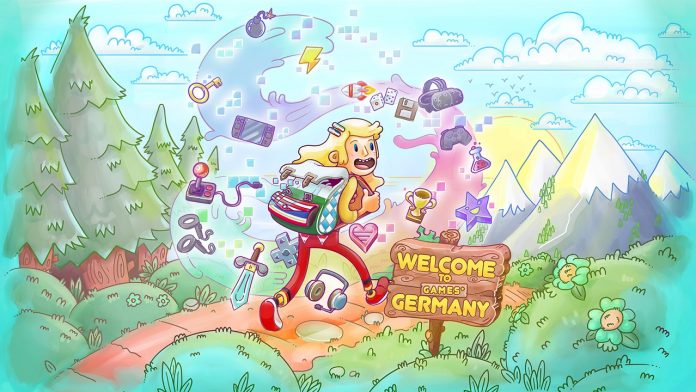 The first “Welcome to Games Germany” Steam event has just started. Almost 200 video games developed by German studios present themselves together on the world’s most important distribution platform for video games. Many of the games presented have received funding from games subsidies from the German federal states or have already benefited from various actions of regional networks.

Until February 17, 7pm (CET), users of the platform have the opportunity to purchase titles from this large selection of the 200 “Finest Games Made in Germany” at a discounted price. Among them are a large number of well-known games and studios. Nine winners of the German Computer Game Award and the German Developer Award, some of which have received multiple awards, will be represented at the Steam event “Welcome to Games Germany” – including “Dorfromantik” by Toukana Interactive, “Desperados III” by Mimimi Games, “A Juggler’s Tale” by kaleidoscube and “OMNO” by Studio Inkyfox, among others. Additionally, there will be Early Access and Wishlist titles like “Lord of the Rings: Gollum” by Daedalic Entertainment, “Everspace 2” by Rockfish Games, “Hell Pie” by Sluggerfly, “XEL” by Tiny Roar and “Fall of Porcupine” by BUNTSPECHT.GAMES, presenting themselves to the fans before their final release.

The sale event is initiated and organized by Games Germany, the association of German games funding organizations and network institutions. The goal of Games Germany is to make the great variety of games that are developed in Germany visible to international audiences on the online distribution platform Steam, and to inspire new players from all over the world. Large German publishers such as Assemble Entertainment, Daedalic Entertainment, Deck13 Spotlight, Handy Games, Kalypso Media, and astragon Entertainment are also making their titles available for the “Welcome to Games Germany” sale.

According to Steam, it has over 47 million active users every day, making it the leading platform for gamers around the world to discover, buy and play games. Steam sale events regularly spotlight games on the platform’s homepage and present them to an audience of millions of users worldwide. The participation in this first Games Germany Steam sale event offers developers the opportunity to generate direct sales, expand the international reach of their games, and increase their brand awareness.

Games Germany has two main mission goals. The first goal is to present and communicate with all international partners and their respective markets. Secondly, Games Germany is there to provide relevant insight on the structure of the German federal funding system, the German game industry and its core players as well as the nuts and bolts on German games development, production and publishing.