Home Gaming GameRefinery’s Latest Report: What drives and motivates players the most? 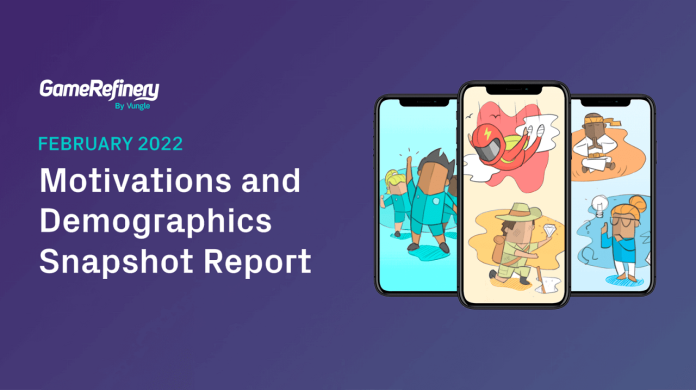 Here are some of the highlights:

The report is also available via the GameRefinery website through this link.

OKTO Enters into Partnership with SelfPay in Romania