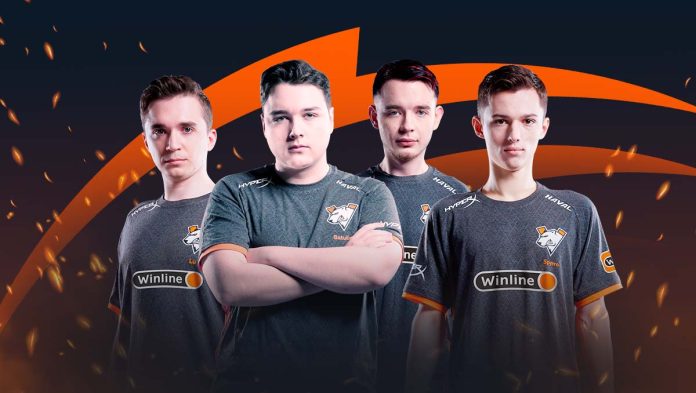 “When we signed this roster we had not been sure about what to expect both from the team and the game itself. But over the course of the last year the team has made incredible progress, which resulted in top-3 placement at PGC and the title of undoubtedly best team in the region and one of the best in the world by any rankings. Their record and reputation is flawless, so renewing the contracts with the players was one of our top priorities for the beginning of the year.

We are glad to announce that the roster stays with us and will keep on performing under the Virtus.pro tag. We have unfinished business at PGC, which motivates the team to keep up the hard work and move towards the big goal.”

“I’m delighted to be a part of this incredible team. We have an obligation to the fans to live up to the expectations and continue progressing. We are willing to go an extra mile to get to that ultimate trophy!”

We are also parting ways with our ex-substitute player Ramazan “H1RUZEN” Valiullin and ex-coach Sergejs “Blamous” Ablamonovs. Both of them have made a huge impact on the success of the team last year and we wish them all the very best.

Our first tournament of the year is going to be GLL Season 5 scheduled for February 16th – March 13th.

‘What is the role of social media within real-money gaming, and how will this change...

Ontario Could Be Next Great Online Betting Market

The best place to get FPL line-ups predictions? A new tool to compare the...